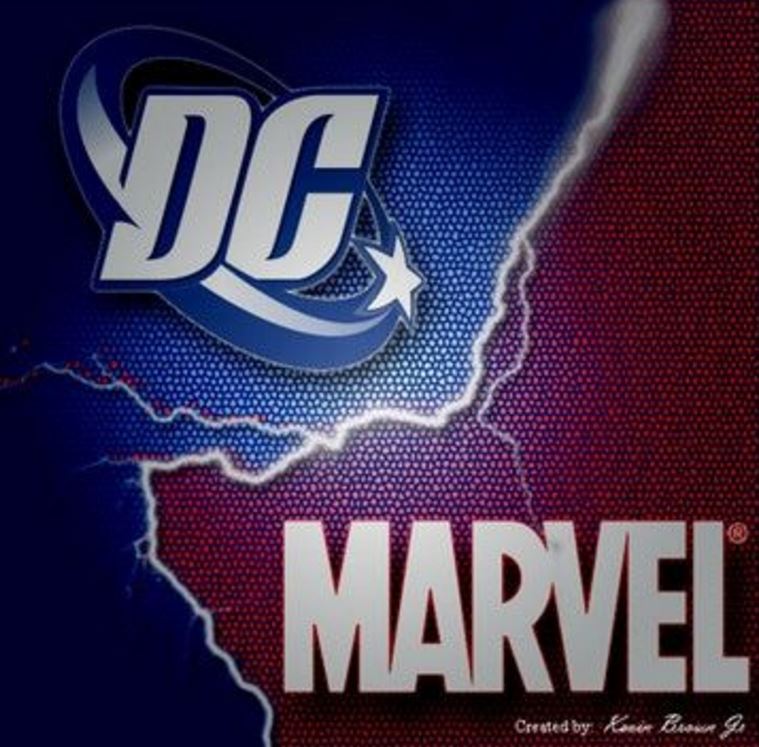 The other day when I rewatched Suicide Squad in the spirit of over-analyzing DC’s mistakes and it made me wonder: how is it that superhero movies are beginning to undergo a trend of mediocrity? After watching, I know that superheroes are blessed with superpowers. They  have managed to do the impossible: to make CGI and explosions boring. Don’t get me wrong, I loved Captain America: Civil War and Guardians of the Galaxy as much as anyone else, but the problem seems to be in movies like Dr. Strange or Suicide Squad: movies that were hyped up to be the new trend, only to disappoint.

Lately, there seems to be a repetitive cycle of movies that generate a disorienting array of cliche protagonists doing things because it’s their duty, or villains having a massive plot to destroy things just because they’re villains. We rarely see a backstory or a very clear and relatable motive, especially for the villain. It doesn’t really feel like superhero movies can move past this continuing theme. Marvel did make a pretty convincing attempt in Captain America: Civil War, where morality became a central theme in the movie. Blurring the lines between what was good and bad, addressing psychological paradoxes and emotional backstories of the characters. These elements were some of the most enjoyable aspects of watching the movie, because it’s important for a movie to be relatable. You can’t just film something with a bunch of pretty graphics and expect it to be good.

Especially in superhero movies, humanization is important. It not only fleshes out the characters by pointing out their flaws, but it also gives the audience an opportunity to empathize with the outwardly invincible individuals. This is why Dr. Strange was so frustrating to watch. After the success of Civil War, Dr.Strange just seemed like a cliche stretched out into a 2 hour span. There are huge gaping plot holes that any viewer would be able to notice that were covered up through the movie being about magic.

From the very beginning, Dr. Strange felt like a repeat of their previous successes. We see a rich white guy named Steven Strange that supposedly earned his wealth by being a surgeon. He’s arrogant, sarcastic, and lives a life of hedonism. Sound familiar? It seems like a very obvious nod to Iron Man. A movie about another rich white guy named Tony Stark who is also arrogant, sarcastic, and hedonistic. I understand that Marvel needs to stick to the comics to some extent, but why make it so glaringly obvious? This becomes a problem especially because this repetitive nature of content reinforces the lack of relatability in these movies.

And even if we don’t take into account repetitiveness or relatability, these movies also suffer something else: reliance on CGI. This is true for the Fantastic 4 and Dr.Strange. And yes, this is partially because these two films require CGI in order to complete the whole magical experience, but the problem is that these movies depend on these special effects to push the storyline. If you took out the bedazzling lights and intricate patterns formed by magic in Dr.Strange and focused solely on the storyline, you would start to notice a couple of things; like “how does the fact that Steven Strange trained for three days mean that he can somehow out do the story’s main villain?” or in Fantastic Four, “how exactly did the team learn to work together to defeat the main villain when they hadn’t ever worked together before?”. Noticing a trend? There are huge plot holes in both films that have been hidden by the use of CGI. Because the audience is too focused on these lights and displays of magic, the director is able to slip in plot holes like these without much repercussion.

The point is that there has been a huge wave of mediocrity in the superhero industry in Hollywood. The need to supply the public with new characters every year has lead to a superficial cliche flow of movies that fans simply aren’t buying. Its honestly sad the kind of content that these directors produce that don’t live up to the hype, but for now, waiting for the next Captain America sequel will have to suffice.