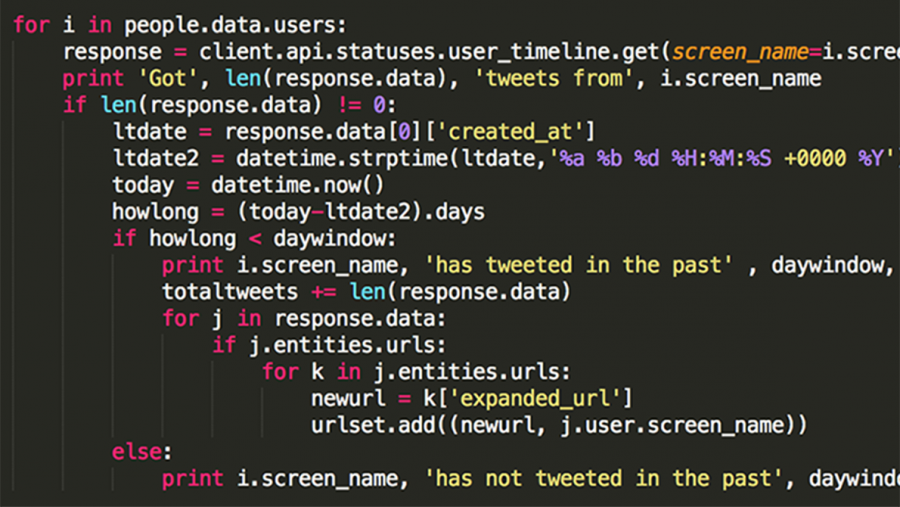 Today, Justin Zhou (‘19), Tim Ho (‘19), and Rem Yang (‘19) released the results of their “Build-a-Couple” questionaire, released last week. The survey, which primarily asked  multiple-choice questions like “Do you consider yourself an introvert or an extrovert?,” paired students who entered compatible responses. In less than three days, the survey  received 300 responses from TAS Upper School students.
The project started out as an Advanced Placement statistics extra credit project. “We wanted to apply the knowledge we learned in statistics in an experiment for our own peers,” says Justin. “We looked at many different personality tests and used them to help customize one of our own.”
Some significant traits of the survey were based off of concepts that the creators had learned during statistics. “Some questions seem the same, but they’re actually different. We learned in class that researchers use this to minimize the bias in wording a question, because that can play a role in how a participants respond,” Justin says.
The program runs through every single combination possible between the 300 participants—that is, 44,850 combinations—while accounting for gender and sexuality to filter out the match results. It then compares the responses of each person to every other person to see if they are the same,” says Rem, who completed the code for analyzing and pairing people for the project.
The creators valued privacy highly while designing the project. “We used names solely to send the emails out at the end,” says Rem. “We looked at everyone as a whole and as data points; the concern may exist but we’re definitely going to be as confidential as possible.”
Several students agreed that they were curious about how the program would interpret their data. “I was curious about what the quiz is, and if it actually works, especially since I saw a version of this quiz in [the television show] ‘Thirteen Reasons Why’,” says Kristy Lee (‘18). “But I don’t think the results were necessarily accurate.”
“I just wanted to see how sophisticated the program would be,” says Shin-Yi Chu (‘19).
Some did not feel that their  results  would help them in a search for a romantic relationship. “The survey questions were a little generic,” says Florence Liou (‘18). “I don’t plan on doing anything with my results.”
Others, however, found more success. “I might try to get to know some of these people,” says Dale Hsu (‘18). “Even if I don’t find any romantic relationships, the people I meet could become good friends.”
Audrey Yang (‘19) agrees. “The survey helped me see a wide variety of possibilities out there that never existed before,” she says.
Featured image: a screengrab of Python code. (Photo courtesy of The Economist)
Catherine Lin (‘19) and Anya Lai (‘19) contributed reporting.