A feature on FCD counselor Diana Hu: tragedy changes all 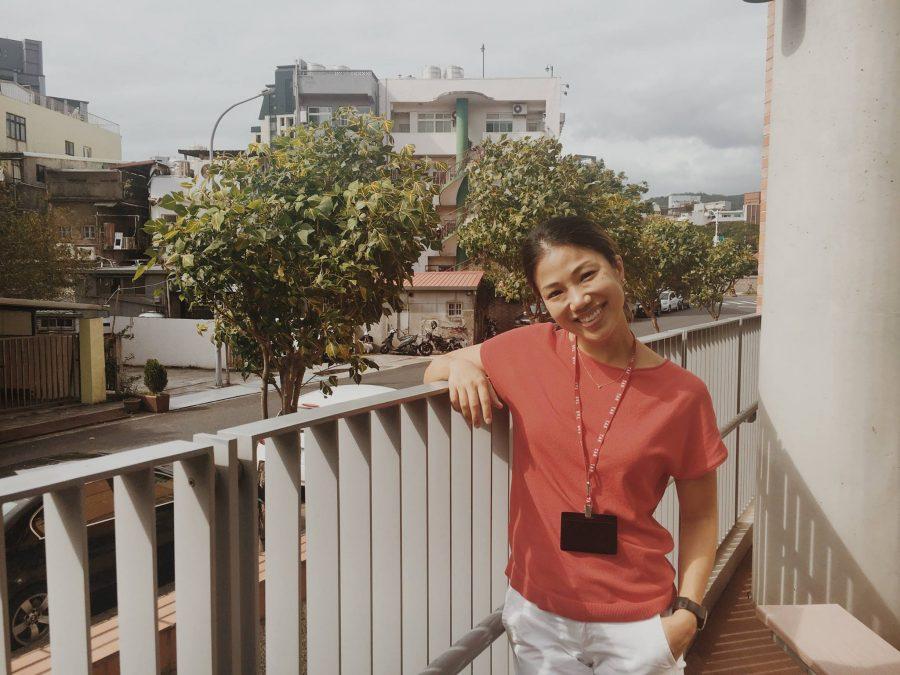 On Nov. 13, Freedom from Chemical Dependency, a nonprofit substance abuse prevention service, visited Taipei American School. FCD travels worldwide to educate students about making healthy choices regarding alcohol, drugs, and tobacco.  The speakers and educators that represent FCD all have experience with harmful substances noted above, and use their experience to provide knowledge to the next generation.
Diana Hu is a third-year prevention specialist for the FCD. She moved to a New York public school from an all-girl’s Catholic school in Hong Kong at the age of 16.  When she was in New York, her eagerness to fit in with a group of friends introduced her to alcohol. “The message I always received was, ‘Don’t drink alcohol, don’t smoke cigarettes. If you do, you are a bad girl,’” she says. However, seeing constant alcohol consumption in American TV shows and movies influenced her to ignore this advice and start drinking
This attitude towards alcohol and drugs continued through college. Though she encountered  many other drugs, such as marijuana and ecstasy, alcohol remained her main drug of choice due to its easy access and more benign reputation. At first, she did not experience many consequences: she was a straight-A student in high school, got into college, and became Head of Finance for a company in New York.  However, a house party during her mid-20s changed her life.
Diana and her best friend Vivian—both drunk—got into the car with another drunk driver. “This was something I would never do in a billion years… I was just so intoxicated, blacked out, conscious, but with zero awareness,” says Diana. When the car hit a highway divider, Vivian was tossed into the front of the car, hitting her head. Diana, on the other hand, was sitting in the passenger seat with her seat belt on, and the airbag went off just in time to save her life.
“I remember waking up in the MRI machine…there was beeping…I vomited and I passed out…then I woke up in the hospital bed,” says Diana. “Over to the left was the driver, a friend of ours, and he was handcuffed with police surrounding him. Over to my right, the bed was empty and I began to ask, ‘Where’s Vivian? Where’s Vivian?’” Diana later found out that Vivian was in a different part of the hospital due to a traumatic brain injury and was in a coma. Vivian did not survive.
This accident did not change Diana’s unhealthy alcoholic habits for the better. She says, “At that point, my addiction got worse…I was in deep depression and felt really guilty… I started to drink on a daily basis and started to drink on my own a lot.” She recalls this as one of the signs of alcohol addiction. The people around Diana did not notice this change. “I was high-functioning on the outside; however, emotionally I was very unwell,” she says.
Her alcoholism continued to progress after her boyfriend ended their relationship. Diana, already depressed, drank even more, and woke up hungover with very little self-esteem and was convinced that nothing was working out for her.
She says, “There was this voice inside of me that kept saying ‘go get some help, go get some help.’” And that is what she did. She found an Alcoholics Anonymous support group and a therapist with a quick Google search, beginning her seven-year rehabilitation.
She began to run, do yoga, teach yoga, rock-climb, and realized that she could get the same high, excitement, exhilaration, and rush that a person could get from by doing drugs. Now, Diana’s passion to teach students and work with the FCD drives her to stay sober. She says, “The past seven years, one day at a time, I learned to replace alcohol with all these protective factors in my life. These things that keep me sober day to day.”