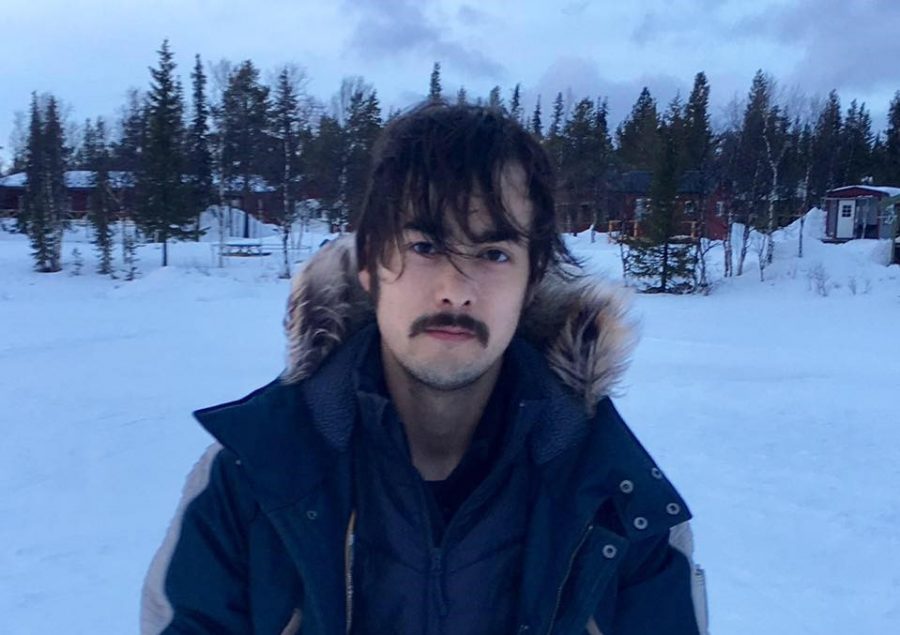 Christopher Hansen attended Taipei American School from for eight years, from fifth grade to his graduation in 2005. He matriculated into the Massachusetts Institute of Technology, where he received a bachelor’s degree in mathematics and science. Now, he works at Spotify as a data engineer. The Blue & Gold sat down with Chris to talk about his life at TAS, career, and passion for engineering and music.

Can you tell me a little more about what you do as a data engineer?

As a data engineer at Spotify, I build batch and real-time data pipelines and services that power various features. I work primarily with artist-facing products (see https://artists.spotify.com), so some projects I’ve worked on involved providing artists with insights on how people consume their music and targeting new release promotions.
What’s it like to work at Spotify?
I’ve been at Spotify for a little over 5 years, and it’s been a blast! To me, the best part about being at Spotify is the culture. Spotify is a Swedish company at the convergence of tech and music, which has translated to an environment where quality-of-life and personal growth matter, innovation is critical, and everyone loves music. I was on the Analytics team during my first 3 years at Spotify, but I was given the opportunity to transition into a software development role that I probably wouldn’t have gotten if I went through the regular recruiting process. There’s also the nice perk of having in-office sessions from artists such as Weezer, Macklemore & Ryan Lewis, Portugal. The Man, Jason Derulo, and Demi Lovato.

How have aspects of your life in Taiwan affected who you are now as a person?

Growing up in Taipei was a great place for building relationships and sharing experiences. Taipei is safe and easy to get around, which allowed me to spend a lot of time with friends and enjoy in the culture of the city. It’s been 12 years since I graduated from TAS, and I still have a strong foundation of friends from my time there that I see fairly regularly. I feel pretty fortunate to have formed such a strong connection with a group of people.
How has it changed your career?
Career-wise, growing up abroad in Taiwan helped cultivate my interest in music, which led me to Spotify. ICRT is great, but it wasn’t necessarily the best place to discover new music and develop a taste for certain types of music. Because music outside the top 40 was relatively difficult to come by while growing up, I really had to put in the effort to find the music that I was interested in. Middle School was around the time that Napster was prominent, and I would spend many nights scouring the internet for what was new on some of my favorite U.S. radio stations, like Live 105 and KROQ. That pattern continued on through MySpace, music blogs, and now Spotify. Many of my hacks on Spotify have been oriented around helping me find new music.

What’s a favorite memory you have from TAS?

I have a lot of fond memories of my time at TAS, but the one that sticks out the most is a bit random. My 8th grade Humanities teacher was Mr. Coombs, and one day during class, a classmate named Michael Do was being unruly. Mr. Coombs looked out the window, pointed at a blue gym mat by the field, and said, “Do, see that blue mat? Go and touch it.” We all huddled around the window and watched as Michael Do went down by the field and touched the mat.