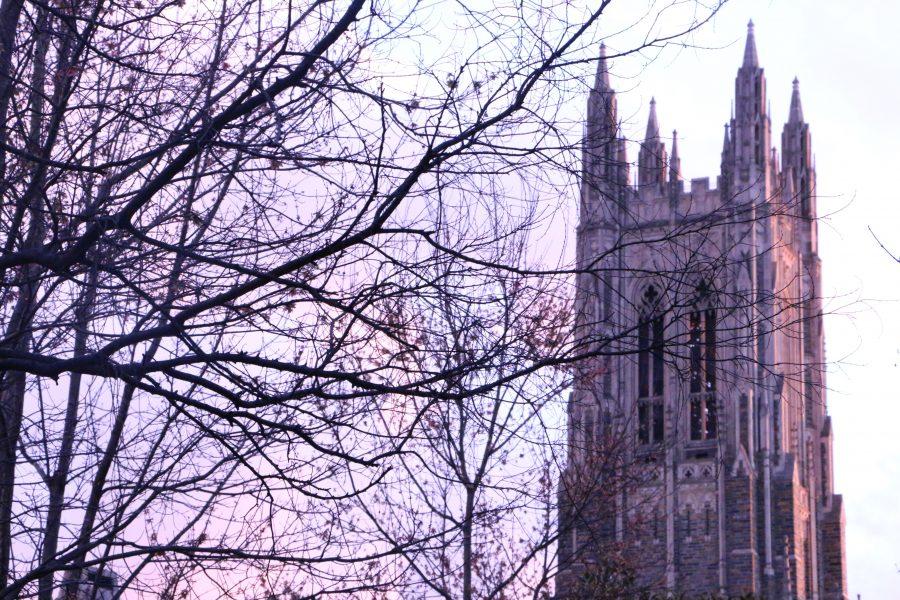 All six teams of debaters who submitted an application for the Duke Moot Court Tournament have qualified to compete in the championship. Tournament director Michael Brunetti writes, “We received a record-shattering turnout of applications this year, all of which boasted well-written essays. We thoroughly enjoyed reading… the creative and professional arguments the applicants made.”
The tournament is the largest high school appellate advocacy conference in the U.S., having hosted over 150 students last year. This will be Taipei American School’s second time participating in the tournament, which will occur in Durham, NC from March 23-28.
The teams who qualified are as follows: Jessica Chen (’20) and Kimberly Hwang (’20); Charlotte Chou (’19) and Iris Huang (’19); Darren Fang (’19) and Eliot Wang (’18); Emily Hsu (’20) and Cindy Li (’20); Henri Reyes (’21) and Eming Shyu (’21); and Do Kyong Ryoo (’21) and Angela Wang (’20).
Cindy and Emily, two partners who participated in the tournament last year, have previously advanced to the round of 32 after three rounds of debate with competitors. “I am glad to qualify for the competition this year and hope that we can advance further this time!” says Cindy.
The team will be accompanied by debate coach and political science teacher Dr. Adam Nelson. “I really hope everyone has fun learning about the law and legal reasoning, and improving their public speaking and argumentation skills,” he says. “Of course, some competitive success would be nice, but it’s an accomplishment to even qualify, and that’s really far from the most important thing. That said, this is a talented group of students, and I have no doubt they’ll do extremely well if they put in the work necessary to succeed.”