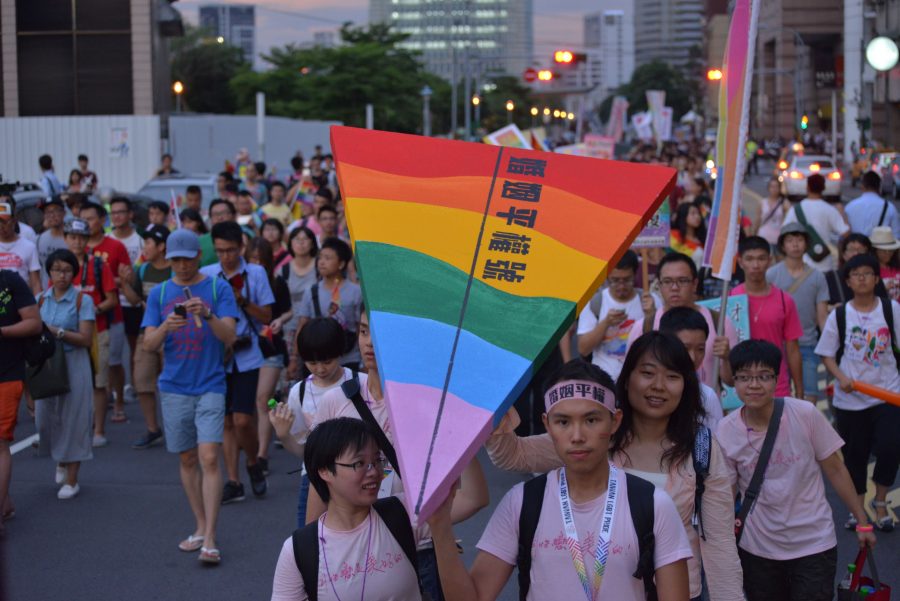 The upcoming Taiwanese municipal elections will be held on November 24. Voters will be electing local officials ranging from mayors and governors to councilors and community chiefs.
Test for the DPP
Since President Tsai Ing-wen won the 2016 presidential elections in a landslide year for the DPP, the party’s popularity has declined somewhat. Supporters are impatient with the pace of reforms in areas such as pensions, nuclear power, and same-sex marriage;, while the opposition has been galvanized by the fact that they exist at all.
“No matter how reasonable pension cuts are in light of fiscal realities, people tend to lose their temper when they find out at the bank that their savings are less than they thought, even by just a few dozen New Taiwan dollars,” DPP Tainan mayoral candidate Huang Wei-cher has told the Taipei Times, speaking about planned pension cuts for veterans, civil servants, and public-school teachers.
The upcoming municipal elections will be a test for the DPP, either granting it the mandate to stay on its current course, or revealing broad discontent.
KMT struggles
The mixed view of Tsai and the DPP’s performance may not necessarily translate into gains for the KMT. “If we compare the KMT’s reaction to defeat in 2016 with losing parties in 2000 or 2008, it looks like the current KMT has not yet actively tried to learn the lessons of defeat,” researcher Dafydd Fell has argued in the Taiwan Sentinel.
This July, the Taipei District Prosecutors Office Corruption has filed fresh charges against former president Ma Ying-jeou and other KMT officials, which Ma has denounced as politically motivated. While the KMT party leadership initially stood by him, it has since distanced itself from Ma’s comments. The corruption charges may influence swing voters.
Success for the Third Force?
New Power Party, the Social Democratic Party, and the Green Party formed the Social Welfare State Front coalition this summer to collaborate on shared goals, and aims to field at least one candidate in every constituency. While it is highly unlikely that the coalition will be strong enough to substantially challenge the KMT-DPP two-party system, the three social movement-oriented parties may be in a good position to capitalize on the DPP’s popularity decline—as long as they can work together.
But the Third Force alliance has hit roadblocks: The Green Party and the SDP have criticized the NPP, currently the largest third party in the Legislative Yuan, for its unwillingness to collaborate.
New referendum law shakes things up
The revised Referendum Act, which lowers the minimum number of signatures required for referenda to move forward, took effect early this year, opening the door for many more referenda to be voted upon along with the candidate elections. How this will affect the municipal elections remains to be seen, but by bringing a wider range of issues to attention, it may reduce the degree to which Taiwanese politics revolves around China.
Green Party secretary-general Chen Chih-Chieh hopes that the Referendum Act revision will mitigate distrust of politicians’ ability to fulfill their campaign promises and increase voter awareness of political issues.
“Most of the public is not accustomed to talking about politics because martial law has only been over for 30 years, so people who are older than 30 years old still have a mentality that if you criticize the government, you will be jailed,” he said. “So we want to let everyone become used to discussing these things.”