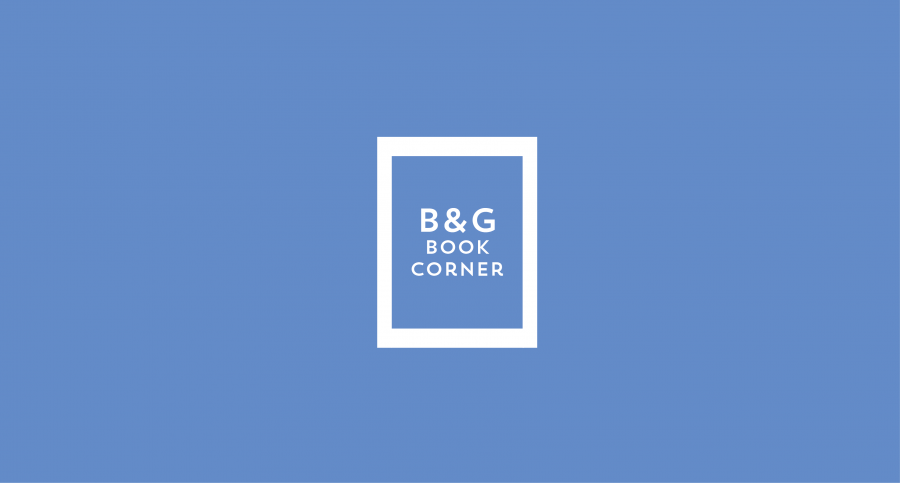 Inkyard Press, Jan. 8, 2019
Abigail Johnson’s “Even If I Fall” is not your average romance young adult novel. Simmering with emotional intensity at every chapter, it follows Brooke Covington as she copes with the shock and horror of her older brother’s crime, murdering his best friend, Calvin. She eventually meets Calvin’s younger brother, Heath, and befriends him. Despite their tense and awful family history, they understand each other like no one else, soon becoming friends—and even more than friends.
“Even If I Fall” skillfully deals with the heaviness of murder by portraying how both families cope with grief, from Brooke’s father’s anger, her sister’s numbness, to Heath’s pain, and evokes sympathy for both sides. And while Brooke realizes the that these coping mechanisms are unhealthy, she too struggles to reconcile the two conflicting images of her brother: the Jason who loves his family fiercely and the one that is a convicted murderer. I really enjoyed reading Brooke’s angsty internal conflict and how it becomes an obstacle between her and Heath.
“Even If I Fall” was promising in the beginning and in its buildup, but the end was a bit of let down.
Brooke eventually finds herself confiding in Heath, and the two try to heal by allowing their raw emotions to pour out freely, though paradoxically restrained by fear of offending the other. They are able to face the event together in a more open, healthy way that nobody in their families is willing to. While the complexity of their emotions is portrayed well, Heath seems to be characterized almost solely based on his brother’s tragedy. So for the majority of the book, he lacks a genuine personality which is off-putting, thus failing to convince me of their compatibility when Brooke eventually falls in love with him.
The pacing of the majority of the novel is slow as well, which wound me up in anticipation for the climax—and it was a disappointment. It offers little change to the plot, though it does help reconcile certain relationships and provide some closure to Brooke’s divided family situation. “Even If I Fall” was promising in the beginning and in its buildup, but the end was a bit of let down.
Delete Image
Align Left
Align Center
Align Right
Align Left
Align Center
Delete Heading