Language and Tolerance: The power to shape our world for the better 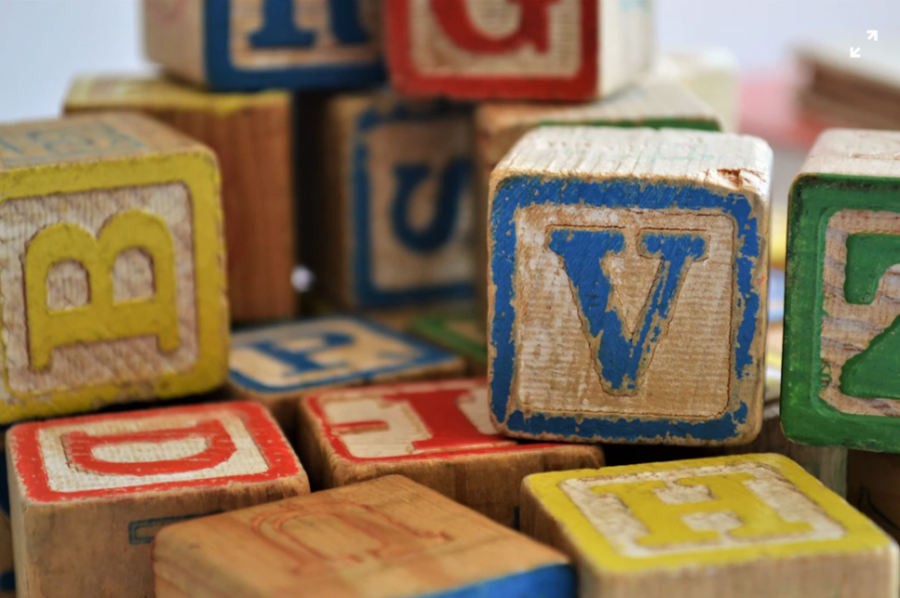 With widespread gun crime and racial violence becoming the frequent norm of mainstream media, my generation has become desensitized to hate crimes. The majority of us have taken on the mindset of “that’s not happening here” or “this doesn’t have to do with me” to detach ourselves from the reality of acts which are all too real for other people elsewhere. The reality of the situation remains that if we don’t change our mindset and embrace cultural differences, even slightly, gruesome conflicts will continue to emerge as a result of human intolerance.
I experienced the beauty of cultural tolerance when I went to Los Angeles for an art summer program. Back then, I made a friend who was from Taiwan. While we belted out the lyrics to “Tong Hua”(Fairytale), one of the many songs which were prominent in Taiwan when we were children, the knowledge of our shared cultural ties and the Chinese language helped us bond in a way that was unique.
To make the world a better place, picking up a foreign language, particularly one of the most widely spoken languages in the world, such as Chinese, Arabic, Spanish or Hindi, are surefire ways to enhance tolerance, creativity and willingness to embrace new ideas. Take Chinese as an example; roughly 1.3 billion people speak Chinese as their native language across the globe. If a monolingual English speaker were to gain fluency in Chinese, not only would he or she be able to gain a significant edge over monolingual speakers in terms of employment and other opportunities, he or she would also gain access to a whole new culture.
Much like in other languages, English media sources such as news or entertainment, strongly favor certain groups while negatively portraying others. With the ability to control and manipulate information to fit their perspective, corporations often disregard sides of stories and present whatever information gives them an economic or social advantage.With gained fluency in an additional language, one can understand the perspectives of those who do not speak English.
Attaining fluency in one language can also be used as a pathway to gaining understanding of other languages. For example, French, as a Romance language, has roots in latin and combinations of other European languages. Thus, as a French speaker, it is considerably easier learning other Romance languages like Romanian, Spanish and Italian. French speaking communities also exist in Ethiopia, Canada or Haiti and numerous other places. In almost any corner of the world, French speakers can find another person who shares their language, and therefore, their culture.
Language plays a crucial role in helping people appreciate the beauty of cultures that are not their own. Becoming somewhat fluent in an additional language means gaining access to a whole new network of people. Even though we have little control over the things that happen outside our own community, we can start learning a language today to make the world just a bit better.