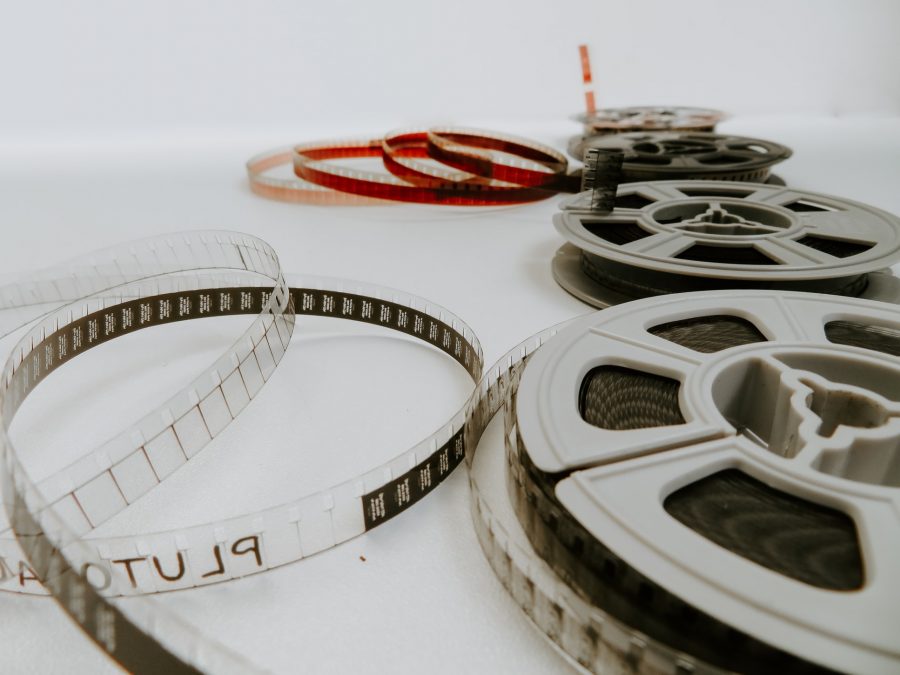 The Joker is no doubt a very impressionable film. As described by Terri White from Empire, it is “bold, devastating and utterly beautiful”. I think that everyone would agree that actor Joaquin Phoenix’s depiction of the Joker has utterly shattered past images of him as a cartoon clown or as a killing sociopath. It was about time that DC gave this unique character its own movie, and the spotlight it deserved.
The director, Todd Philips, hoped to raise awareness towards mental illnesses. With the movie, he revealed a scenario that would stem from these underlying problems hiding in our everyday lives.
The horrifying plot created an uneasy reaction among audiences; the blood and the illogical actions of Arthur Fleck was definitely one that was heavily printed into our hearts. One of the most impressionable scenes for me was when the Joker was dancing on a car, looking as though he was directing the riot. It truly reminded me that we must not ignore those who are looked down upon in society. Although the Joker did not receive help for his mental disabilities, he was still able to inspire a riot against the rich.
However, I found that  this film was exaggerated and the scenes were traumatizing. Other scenes such as the brutal shootings conducted by the Joker, also created a disturbing impression on my mind.
I personally had an issue with the constant use of bloody scenes, which seemed to portray people with mental disabilities in a poor light. The film did not fully allow the audience to understand the day-to-day struggles of people with mental health issues. Instead, it simply made people concerned with these mental health issues for the wrong reasons.
Overall, although the Joker transmits a positive message on mental issues, the method used to portray this was questionable. However, I still believe that it was the right move for DC to have awarded this underrated character with its own movie. Hopefully, the director’s message of awareness will benefit our society’s focus on mental health instead of doing the opposite. Yes, although there may be some exaggeration on the portrayal of people with mental health issues, the gory, psychopathic impression of the film is what he believed it would take to direct the attention of our society towards these issues.