Digital Wildfire of Falsehood: Why we should retain skepticism on the internet 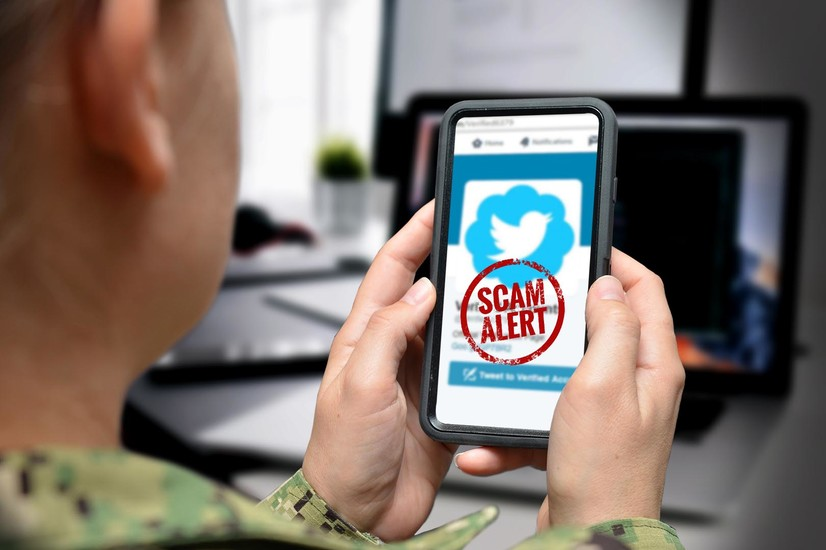 30 years ago, the world’s first website went live and the Internet started to gain recognition. Today, 57% of the world population is online, while more than one million new users join the network every day.
The Internet provides a highly interconnected world-wide platform for everyone to share information to the global population in a matter of few seconds, at little to no cost. Consequently, all digital citizens are exposed to an explosive amount of information.
Yet, unlike the physical world, there are no intermediary gatekeepers or tangible laws governing the digital world to confirm the facts, which can lead to boundless misinformation shared online. The World Economic Forum recognized the prevalent impact of false information as “a digital wildfire” and identified it as one of the modern dangers to society. But this is not surprising taking into account the motives of many web users to exert influence on others’ opinions or to earn money.
It is impossible to curtail all fabrication on the web. Even so, users should be more skeptical towards information presented to them to avoid false commotions. In 1938, when the radio was the principal media, CBS radio confused an adaptation of the novel War of the Worlds with a news broadcast, misleading the audience to believe that the US had been invaded by Martians; it had caused the police station line to jam by panic phone calls. In 2019, it is hard to imagine a single radio broadcast to cause such disruption.
To some extent, this is due to the shift of medium to acquire information from the Internet instead of traditional media sources. But the foremost reason lies in the regulation of the media industry and the reevaluation of the listeners to become critical about the sources and credibility of information. Although the Internet is a young medium unlike the radio, it is equally as powerful to manipulate the public.
Moreover, the Internet has the capacity to endorse stereotypes. False information is often deliberately devised to damage the stature of specific individuals by depicting them in an adverse manner. Because we humans tend to replicate witnessed behaviors, we become assailants of incorrect stereotypes. Worse yet, we become vulnerable to absurd assumptions as unfiltered falsehood spreads — any facet of our identities can be mortified by online persecutors.
Hence, our task as the younger generation, born in the digital age, is to conduct Internet usage with a cynical attitude. It is at times easy to be convinced by fictitious news and succumb to its falsehood. But we must resist against the enticement of lies by developing the habit of identifying the sources of information and verifying the facts by comparing them with other reliable sources.
When we take the initiative to alter our attitude and execute these measures to confirm the veracity of online information, only then will we become immune to false alarms and be able formulate accurate judgments. Ultimately, we will allocate the public attention to the critical affairs in this fast-paced world.