Daryl Morey vs China- The Good, The Bad, The Ugly 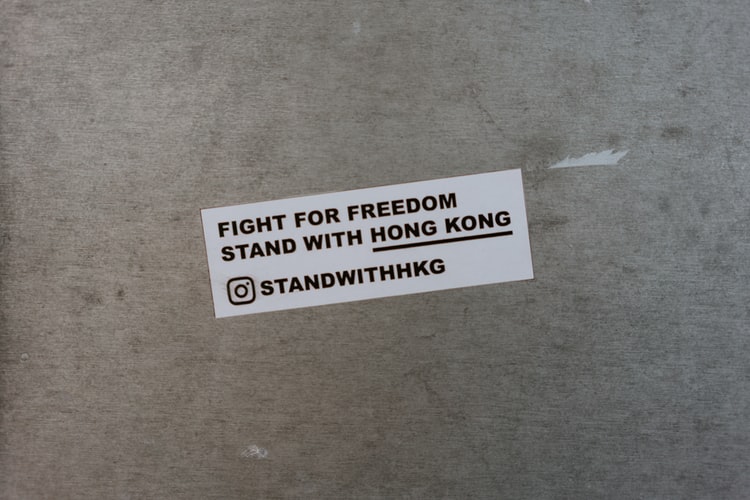 The dispute between Daryl Morey, the Houston Rockets General Manager, and the Chinese government have taken over the international headlines for some time. This stemmed from Morey’s tweet on Oct. 4; it  was an image that said “fight for freedom, stand with Hong Kong.” Morey hoped to express his views on the Hong Kong protests regarding the anti-extradition bills and to show his support towards Hong Kong citizens. However, as predicted, this tweet angered the Chinese government and they immediately struck back. Just two days after Morey’s  tweet, the Chinese Basketball Association halted its cooperation with the Houston Rockets. Other Chinese streaming platforms such as Chinese Central TV and Tencent also announced that it would stop broadcasting NBA games. Moreover, five days later, all of the NBA’s Chinese partners decided to cut ties with the NBA. This risked USD $500 million of direct revenue for the NBA, which may still increase as the conflict continues
Not only are the economic impacts of this issue impressionable, but also the public’s reaction towards this issue as well; more specifically those of the NBA players and their fans. Just one day after the controversial tweet, Houston Rockets owner Tilman Fertitta tweeted, “listen… @dmorey [Daryl Morey] does NOT speak for the Houston Rockets”. Of course the franchise’s investment and revenue in China is important, but it probably would have been better if Fertitta did not stab the back of his own general manager. Other important figures also gave their  opinions. Lebron James, the superstar of the Los Angeles Lakers, said that he believed that the Rocket’s general manager “wasn’t educated on the situation at hand”. As one of the most adored basketball stars of all time, I feel like James could have used his influence to bring more international attention to the issue in Hong Kong and assist those of the younger generation to increase their global awareness. But again, King James was probably stuck on a debate between money and his integrity. On a side note, I am certain that for a man who earns 162 dollars per second (153 million per year), he would have have gone by just fine. The repercussions of this comment in Hong Kong was obvious, as many Hong Kong citizens started burning jerseys of Lebron directly on the streets.
However, we also must not forget those who stood behind those, the citizens of Hong Kong, who needed help. One of the most plausible gestures throughout the whole event was certainly NBA commissioner Adam Silver’s statement. He said, “values of equality, respect and freedom of expression have long defined the NBA — and will continue to do so.  As an American-based basketball league operating globally, among our greatest contributions are these values of the game. the NBA will not put itself in a position of regulating what players, employees and team owners say or will not say on these issues.  We simply could not operate that way.” This statement truly made a difference as it ensured the world that one of the world’s greatest sports organizations will not bow down to oppressive governments and financial pressures. Silver’s comments also created a domino effect as other NBA greats such as San Antonio Spurs head coach Gregg Popovich and NBA hall of famer Shaquille O’Neal all showed their support.
We do not know what may come next in the future of the NBA, but under the guidance of Adam Silver, I am 100 percent confident that the NBA would easily rebound their financial losses and continue to inspire younger generations around the world not only about the wonderful sport, but also the bedrock value it endorses. Let us stand with those in Hong Kong!