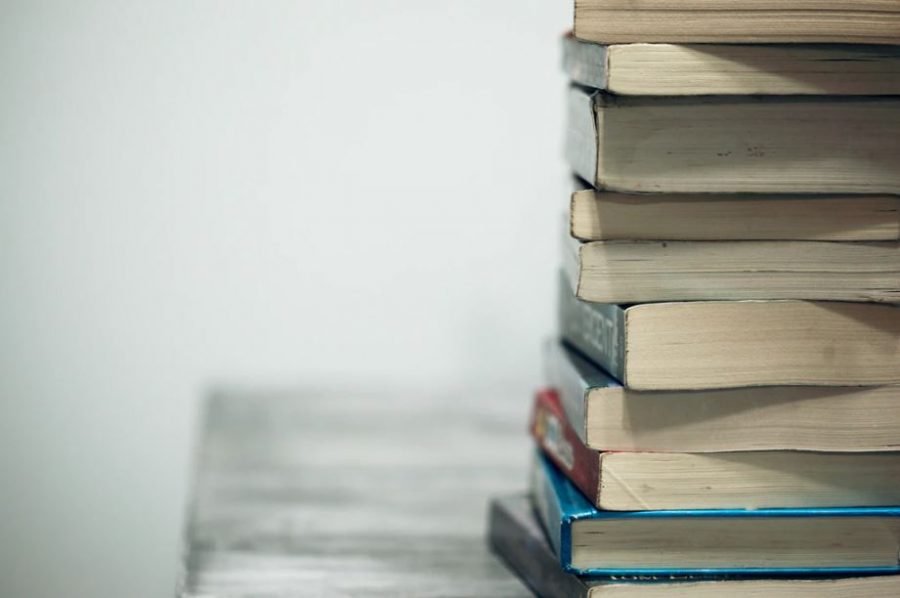 By Mehek B. (’21)
Competitiveness is often considered an incentive for students; it challenges them to focus on their studies and excites them about academic content. However, competitiveness at Taipei American School differs from this interpretation of the word: the state of toxicity regulating it.
Moving from Jakarta, Indonesia — and from the Jakarta Intercultural School — I was aware that the relaxed environment I was accustomed to would dramatically change, yet I was surprised at the intensity of the concentration on achieving good grades. Within the first week of school, it seemed that this quality was not considered to be a pursuit for excellence but rather a deteriorating process. Considering the attention centered on this predicament through Upper School Principal Mr. Andrew Lowman’s address to the Upper School encouraging collaboration and the Honor Code assemblies, there seems to be gravitation toward acknowledging the downfalls of competition. I perceived these preliminary events as an indication that Upper School students may be inclined toward comparing themselves to others. This hunch was confirmed once students began receiving their test and quiz scores early into the first quarter. From a “what grade did you get?” to an “I did so bad on this test!” I was shocked at the magnitude to which this relation was relayed in all my classes. There seems to be a grade-war going on where every man or woman is for him or herself.
It may be argued that competition, in moderate amounts, can equip teenagers with the ability to handle losses and failures in a dog-eat-dog world, creating a drive within adolescents to aspire to do better. But I have seen others around me and myself succumb to pressures of disappointing parents and performing worse than peers as a gateway to anxiety and stress. It is a gradual process of constant stress to perform well taking over a high-schoolers mind. The same stress begins to interfere with the identity of teenagers — evoking a sense of worthlessness and causes them to feel like they are not good enough.
In athletics, for example, it is crucial for students to desire to win a volleyball match or complete a sprint the fastest. In this case, it is natural for us to apply more effort in a situation where the stakes are higher but it can lead some students (including myself) to ignore developing injuries and continue to push themselves despite the pain. Competitiveness, in sports, should be focused more on collaboration and camaraderie, whether it is an individual sport or a team as working together is key to creating a stronger skill-set.
How can we turn away from the toxic element of competing with others and turn it into an alternative that is healthier for the mental health and well-being of students? The answer lies within every high-school student: competing against themselves. It may sound cliché but aiming to work on yourself to beat a previous SAT score or beat a high score you received in certain classes can bring a sense of achievement and satisfaction that comparing yourself to others will not. The administration can help students by merely turning their attention toward their own progress as it can keep us encouraged in all aspects of our lives.