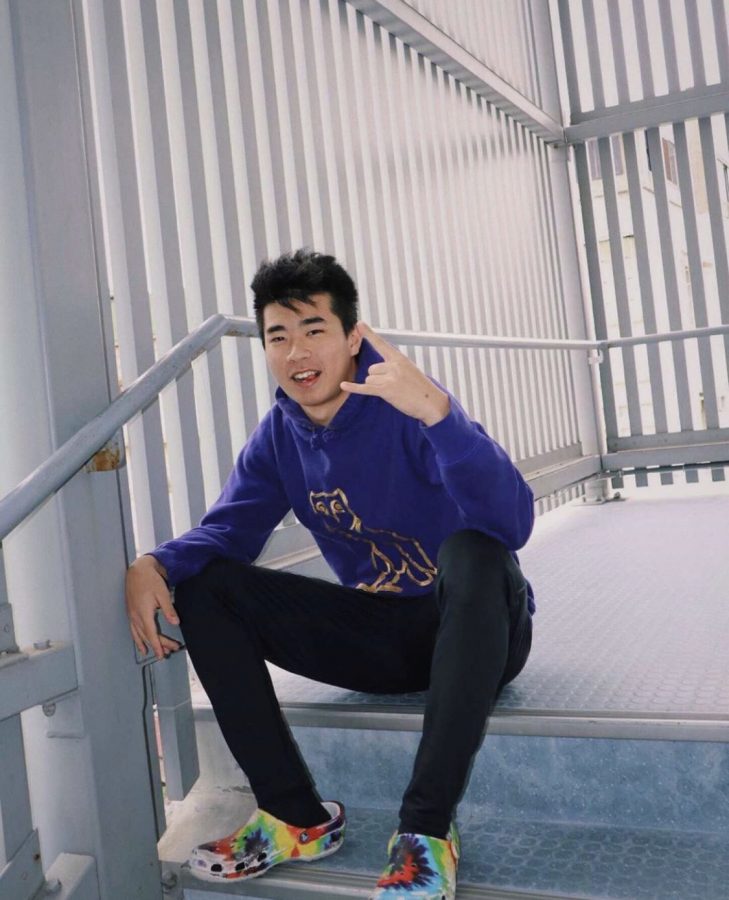 Devan C. (‘21) released his new self-written, self-produced song “999” on various music platforms on March 5. The song has been played over 1,600 times on Spotify and has received many supportive responses.
Devan developed his passion for music at a young age, as he played five instruments growing up and started making his own music in middle school. “I’m typically a very happy vibes kind of guy, so music became my way of expressing feelings and any frustrations,” Devan said.
Devan describes his song as a mix of rock and rap, taking inspiration from many other artists that he enjoys listening to. “I tried to integrate various styles, such as Juice Wrld’s melodic flow over a beat and A Boogie Wit da Hoodie’s transition from high to low,” he said.
The song was produced almost completely by Devan himself with some help from his friends. He developed parts of the song over the past summer, such as playing the piano and drums as the beat. He then took a break when the school year started, and resumed production with the lyrics recently. “The lyrics portray both my own experiences and the feelings associated with teenage relationships in general,” Devan said. “I put a lot of work into the song and was pretty content with the results.”
The lyrics resonate with many other students as well. “It’s a vibey song that I can relate to,” Sara C. (‘22) said. “It’s really catchy too.”
Although Devan was nervous to share his work with the public, he received a lot of support from Taipei American School students and overseas friends. “As an athlete, singing can be seen as stereotypically girly,” Devan said. “So I can’t be grateful enough for all the support I have received, especially through social media.”
Many of Devan’s friends helped promote his song through Instagram, praising it on their stories. “It’s extremely well-written and has an amazing melody,” Michael W. (‘21) said.
Writing and producing a song as a high school student is no easy feat. “I think it’s really cool to see someone I know be able to produce a song,” Catrina Y. (‘23) said.
Although Devan does not think he will pursue music as a future career, he sees it as a fun hobby that he hopes to continue, afterall it was his first passion. He is also aiming to come out with a full 12-song album over the summer, much to the excitement of his peers and friends.