Empty promises to indigenous groups need to be fulfilled 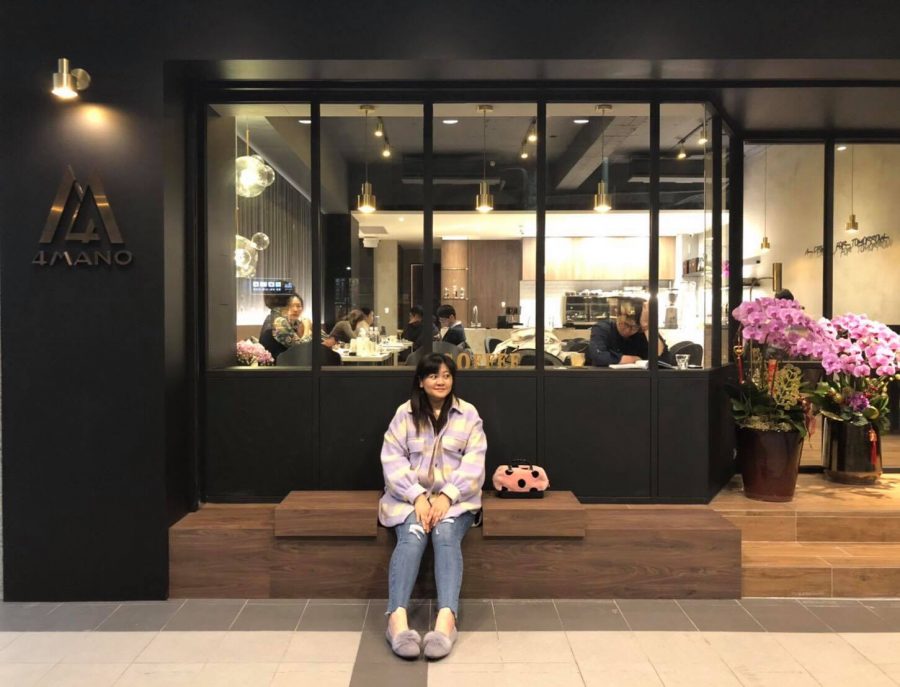 While Taiwan has very progressive laws regarding indigeneous rights, they are rarely enforced, and often used as a ploy for political parties to gain more support.
In 2016, current Taiwanese President Tsai Ing-wen officially apologized to Taiwan’s indigenous population of 530,000 for centuries of mistreatment. “For the past 400 years, each regime that came to Taiwan has brutally violated indigenous people’s existing rights,” President Tsai said. She promised that a historical justice commission would be established, and indigenous communities would have greater autonomy, land rights would be improved, and native languages would be preserved. However, a 2018 indigeneous rights protests near the Presidential Office accused President Tsai’s promise of transitional justice of being a lie; the proposed changes were never submitted to the Indigenous Historical Justice and Transitional Justice Committee and the government always discussed the draft guideline with non-indegenous residents first.
In Taiwan, the indigenous people make up around two percent of the population with 530,000 people, and Taiwanese governmental policies aimed at protecting its indigeneous citizens have evolved significantly over the past few decades. Mayaw Dongi, the minister and a member of the Amis tribe, points out the 1997 amendment to the Additional Articles of the Constitution of Taiwan, which requires governments to safeguard political participation and status of indigenous people, as an extremely important milestone in the development of indigenous rights in Taiwan. Then in 2001, Taiwan’s government promulgated the Status Act for Indigenous Peoples to promote the reconstruction of the “aboriginal” identity.
Nevertheless, the indigeneous population remains disadvantaged compared to other Taiwanese populations, with lower average wages and higher levels of unemployment. The empty promises of politicians who only seem to care about the indigenous population as publicity maneuvers continue to disappoint the already oppressed people. “Truthfully, no matter which political party is in power, we [the aboriginals] are already used to not having their promises fulfilled, and that is just the reality,” said Aruway Kadjaljavan, an aboriginal princess turned coffee shop owner in Taipei.
The government is currently  reviewing relevant laws and regulations to determine if they are in accordance with the rights and interests of indigenous people. However, as political parties continue to abuse their platforms to promote indigeneous rights with no practical follow-ups, many are resigned to the fact that any meaningful change would come too little, too late.
[vc_row][vc_column][jnews_element_newsticker compatible_column_notice=”” number_post=”5″ post_offset=”0″][vc_empty_space][/vc_column][/vc_row][vc_row][vc_column][jnews_post_title][vc_empty_space][jnews_post_content][jnews_post_author compatible_column_notice=””][/vc_column][/vc_row][vc_row][vc_column][jnews_element_ads compatible_column_notice=”” ads_type=”image” ads_image=”275″ ads_image_link=”#”][/jnews_element_ads][/vc_column][/vc_row]