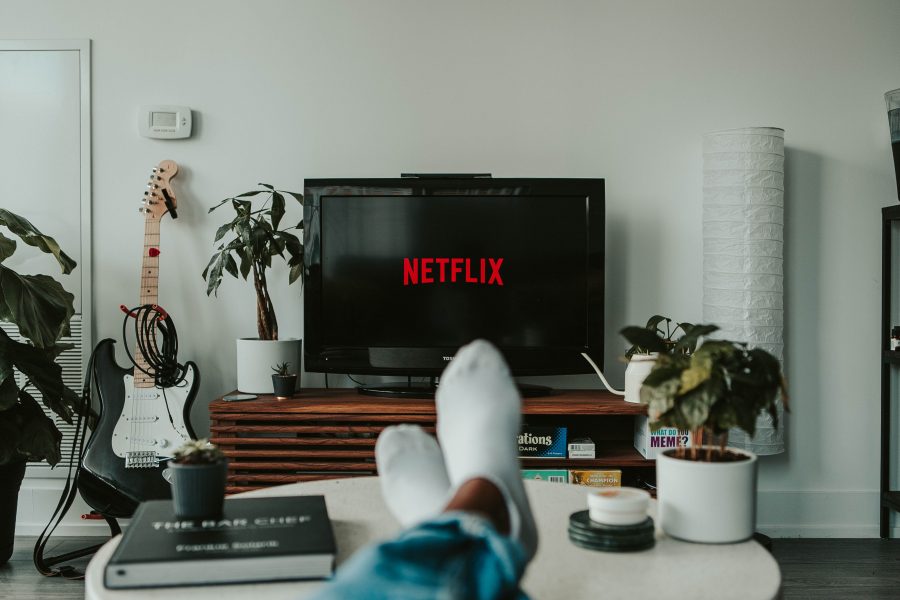 In an ever changing world, diversity is important whether that is in reality shows or TV programs. It is vital to incorporate different cultures so that audiences can learn about new perspectives and other people’s experiences.
Reality shows often have a “token minority,” meaning that they add a contestant from a different background to add the pretense of diversity to a cast. According to research conducted at Iowa State University, 90% of reality TV contestants are usually Caucasian and skinny. The only reason this number is not higher is that producers typically add in a few African-Americans in an attempt to seem more diverse.
The aim of reality TV competitions are mostly to entertain but they are also for viewers to see real life social situations unfold. This cannot happen when other ethnic backgrounds are not being represented.
An example of a show would be ABC’s “The Bachelor.” The show is about a guy who tries to find love amongst 25 to 30 different girls and chooses one person to marry at the end. Since the show started in 2002 there has always been an overwhelmingly white presence. This is evident with both the contestants and the bachelors. Out of the first 20 seasons there has been only one bachelor from a minority background being Juan Pablo who is Latino.
According to CNN, the franchise was targeted in 2012 for a class action lawsuit alleging racial discrimination. The suit alleged that ABC does not cast people of color because interracial romances would cause controversy among the target audience. Even if the lawsuit was dismissed due to First Amendment rights, the lawsuit brings up an important point.
Other competition shows such as “Project Runway” and “Survivor” are much more diverse than “The Bachelor.” “The Bachelor,” does not represent the concept of love and does not reflect today’s America with people from multicultural backgrounds. People want to see contestants who are similar to themselves so they feel more connected while watching the show.
Another example is CBS’s “Big Brother.” The show has always been criticized for not having a variety of diverse contestants. Big brother is a show where ordinary people live in a house for a month and compete in challenges for power and are evicted weekly until only two houseguests are left. Then the jury made up of evicted houseguests vote on who wins the cash prize.
Over the many seasons of the show, less than 30% of the contestants are people of color. The show also has the tendency for racism with a lot of racial slurs and comments. One constant even told an Asian American houseguest to “shut up” and “go make some rice.” The contestant also referred to her as Kim Jong Un.
This type of behavior is unacceptable especially in today’s society where people should be treated fairly and equally. Former contestants also think this. Former winner Andy Herren even said that diversity on the show “has always been atrocious.” Another contestant David Alexander addressed the concept of diversity when he competed on Big Brother 22. “The reason I wanted to win—the reason I wanted to compete and be on this show—I want to be the first, like, Black person to win Big Brother,” he said
Recently another contestant Da’Vonne Rogers was evicted but she went out with an important note. In her moving speech she seemed to expect her own elimination and used the floor to advocate for more diversity on shows like “Big Brother.” She also listed inspiring Black women who have appeared on the series already. But she also talked about how there has never been a Black person to make it to the end and win.
Reality TV shows need to diversify their casts to give viewers the opportunity to see different perspectives and experiences. These shows are supposed to be social experiments but this cannot happen when casts are made primarily out of caucasian people.