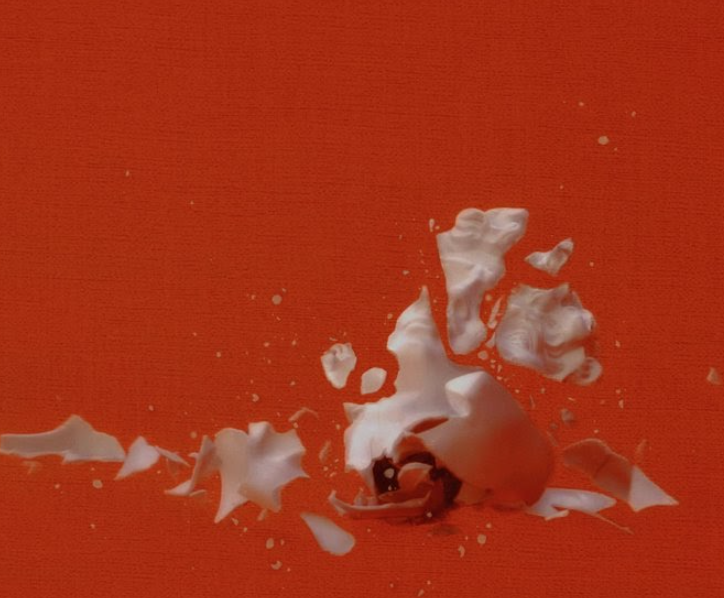 Gen Z has been taking over the music scene recently, with three notable artists releasing new content in the past couple days. In an era of increased vulnerability and openness, these artists have taken it upon themselves to showcase honest feelings and their honest selves during a difficult time.

Therefore I Am- Single by Billie Eilish

Billie Eilish, at only 18 years old, is already a multiple Grammy-award winning artist. She is known for her moody songs and darker-themed lyrics, and this single fits right into that niche. “Therefore I Am” is reminiscent of her 2019 album “When We All Fall Asleep, Where Do We Go.” The song itself is empowering, with a distinct sense of carelessness and an unbothered teenage attitude. Many think Eilish is boldly clapping back at body shamers and reclaiming ownership of her body in this song, turning the phrase “I think therefore I am” into a power play rather than a philosophical phrase.

Layer upon layer of soft vocals and scaled back instrumentals provide the expected moodiness of Eilish’s music, which is one reason I could not give it a full five stars—it was nothing extremely groundbreaking, and largely in her comfort zone as far as the music itself goes. For those not already a  fan of Eilish’s style, this single could come off as a little creepy and weird like her usual work. But for many, I think “Therefore I Am” belongs on those confidence-boosting playlists that you play on the days you need to tune out the rest of the world and focus on yourself.

Hey u x- Album by BENEE

You may not recognize the name BENEE, but if you’re at all familiar with TikTok, you’ve heard her viral song “Supalonely,” which is featured on Hey u x, this being her debut album. At 20 years old, New Zealander BENEE brings her youth and relatability to every song and each lyric. Vulnerable discussions of mental health, breakups and honest feelings are featured in this album, capturing the openness of Gen Z artists.

Hey u x has a song for almost every playlist, but most of them still fall under an alt-pop vibe. This album is one you could listen to on repeat while doing homework or cramming for a test, which is both the album’s strength and weakness. The easy ambience the album provides as a whole is definitely enjoyable, but it comes at the risk of sounding too repetitive. A few of the most memorable songs include “Snail,” a head-bopper written from a snail’s perspective during quarantine, “Sheesh” featuring C (formerly known as Grimes) and “Night Garden,” in which BENEE shows off a set of more jazzy vocals.

Overall, Hey u x is a cohesive, replayable and enjoyable body of work that can be enjoyed by any audience.

The North Pole gets a rap makeover in Lil Nas X’s new seasonal anthem “HOLIDAY.” Although the music video features a techno Santa and other classic Christmas characters with a futuristic twist, the lyrics of the song have little to do with holiday spirit. The single, similar to Eilish’s, is a clapback at haters. Open and honest about his feelings, Lil Nas X makes reference to his sexuality and his viral single “Old Town Road,” claiming that he has made his own success, not anyone else. As a whole, the beat and vibe of the song is very catchy; the line “Aye, it’s a holiday,” definitely could become a 2020 winter soundbite. “HOLIDAY” brings a youthful, attention-grabbing and refreshing energy to the same-old Christmas genre.