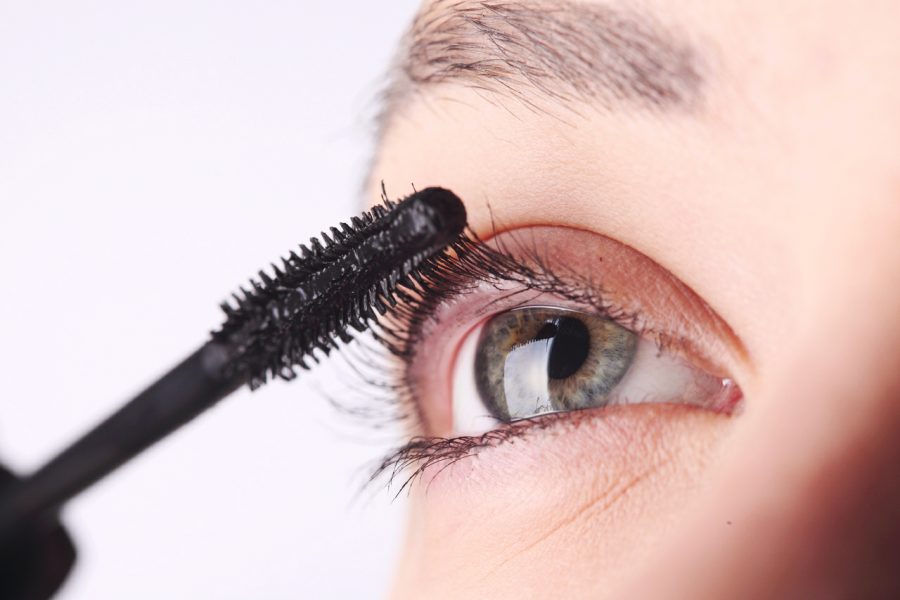 “When it’s show time, I rock it up. [but] any time I can get away with wearing no makeup, I do it.” Demi Lovato, singer, actress, and current X Factor judge, is a huge supporter of self-confidence. As a teenager, she was a victim of body image insecurities and struggled with self-esteem. She was checked into rehab in 2010 for depression and self-harm, an eating disorder and a bipolar disorder. Her recovery has inspired her to become a huge advocate for self-worth. She likes the idea of using makeup to occasionally feel prettier, but she doesn’t rely on it.
Students at TAS may also feel the same way, but maybe to a lesser extent. It’s evident that many students, girls in particular, wear makeup to school daily, but do some people feel ugly without applying makeup before leaving the door?
Demi Lovato further raised the profile of this topic when she posted a picture of herself on her Twitter account (@ddlovato) earlier this year sporting a completely makeup-free look. She challenged other women and girls to post pictures of themselves without makeup as well.
Pretty Little Liars star Shay Mitchell, has spoken out on how pictures of her and her cast are always professionally altered after having applied lots of makeup. “We are always photoshopped in every picture that you see.” She asked her fans to “please never feel pressured.”
It’s a global discussion of whether or not celebrities indirectly pressure young teenagers to be more beauty obsessed. Shows like “The Face” don’t help. This leaves developing adolescents to question their appearances because they feel as if they aren’t good enough.
Is it okay to cake on the makeup for school? . “Remember, you’re in high school!” says Kristina K.
Others feel that makeup is an art form or an expression of personality. According to Cindy H. (11), “It shouldn’t matter to other people whether you wear too much makeup or not. If it makes you feel more confident, there is no reason why you shouldn’t do it.”
There are also guys who support girls who wear makeup: “I think there’s nothing wrong with wearing makeup,” Allen H. says. “If a girl wants to express herself and show her true self through wearing makeup, I think it’s perfectly fine.”