A life on the run 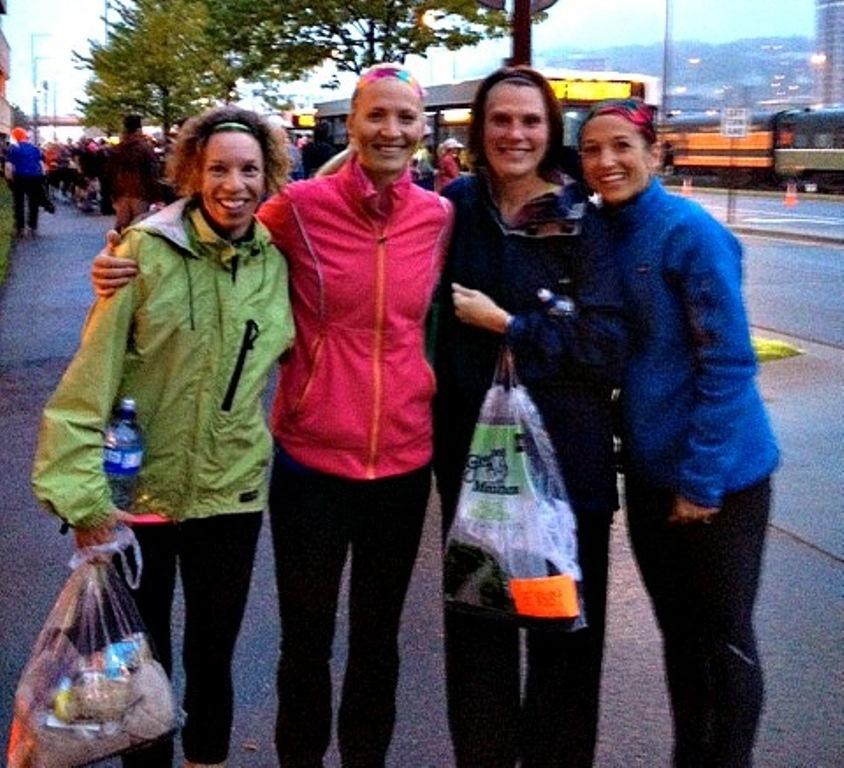 While many students run in order to avoid failing Mr Long’s PE class, Ms Yonkey once ran through fields and rivers in hopes of winning frozen fowl. “I entered in a co-ed team for the Living History Farm Race in Iowa, which was right before the American Thanksgiving,” says TAS’ beloved boys’ cross country coach. “First place got a frozen turkey. I won second place, so I got a duck.”
Growing up on a seventy-acre Christmas tree farm in Hickman, Nebraska, Ms Yonkey ran out of necessity before she grew to love the sport: “My mom would say, ‘tell your dad it’s time to eat.’ Instead of walking, because that took forever, I would run to go tell him.”
In school, Ms Yonkey continued to run. To her, it wasn’t too different from running around on the farm. “We were running around cornfields!” During fifth to eighth grade, she had the first of her competitive experiences at her school’s “fun run,” which was held before the high school track program that she later joined. In her junior year, Ms Yonkey was asked to represent her state for a road race in Sydney, Australia, which at the time, was the largest road race in the world. It was an eye-opening experience for her: “It showed me what kind of opportunities could be associated with running, and I could see people who were also really into it outside my home area.” In college, she continued to run cross country and track; in fact, she even got a coaching endorsement for part of her degree.
One of the most memorable places Ms Yonkey ran was in the highlands of Scotland: “It was a beautiful experience–it didn’t matter if rain was pounding your face, the terrain was lovely.” Another was in Tikal, Guatemala, where she received her first international teaching job: “It’s an Ancient Mayan city [with] a massive structure in a rainforest, so I got to run amidst all the Mayan ruins.”
However, Ms Yonkey admits that running is a lot of hard work. “You don’t always feel great. I don’t want anybody to think that,” she says. “There is a lot of pain involved. I think the journey and the actual training in the process are more important than the end results.” All in all, running is an essential part of Ms Yonkey’s life, as it keeps her balanced. “It helps me carve out time for myself. I’m a pretty focused and goal-oriented, so running has helped me keep in shape and given me something to shoot for.”
Delete Image
Align Left
Align Center
Align Right
Align Left
Align Center
Delete Heading