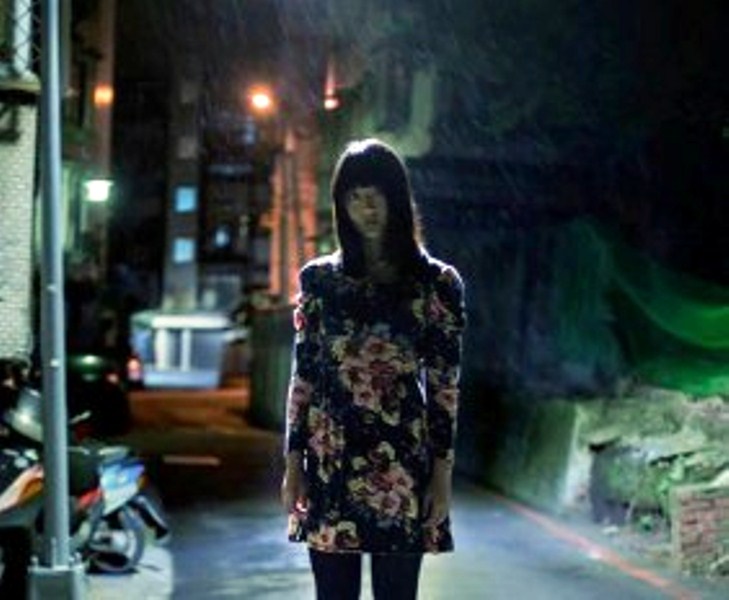 For most students at TAS, the night of October 11 meant either lounging on a couch at home or cheering from the soccer field bleachers. But for our budding filmmakers in the 48 Hour Film Project it meant… “Action!”
The 48 Hour Film Project is a contest in which teams of filmmakers are assigned a genre, a character, a prop, and a line of dialogue to create a film within two days. This year, the contest took place from October 11 to 13. The prompt was released at 7 pm on Friday night, and the contestants immediately began to brainstorm. Then, by 7:30 pm on Sunday, the project had to be fully edited and submitted.
According to student producer/screenwriter Anjoli G. (10), our school’s team of students was the “only team in the competition made up solely of teenagers.” They received their prompts on Friday night: the genre was horror, the character was a postal employee named Ling Li Ming, the prop was a bicycle, and the line of dialogue was “I don’t want a plastic bag.”
Although the team was initially unprepared for the genre of horror, a story slowly unfolded. “Our story is about a girl named Chrysanthemum, played by Janne D. (12), whose father died when she was young. He abused her constantly and in the film she writes postcards to herself ‘from her father’ to convince herself that he’s still alive. If anyone tries to disillusion her, she kills them,” says Anjoli.
Their filming locations were the dark alleys of Taipei, which were perfect for murders by strangulation with bike chains. “When we started writing the script and filming, everything was quite intense. But as we got to the editing process, we slowed down—which we shouldn’t have done,” says Anjoli. In fact, when the deadline of 7:30 pm drew near, the team had just put in the music and needed to finish rendering the video file. During their final editing moments, they realized their film was a minute too long and had to cut out any extra detail.
Results come out at the end of October, and the team is “satisfied” with what they produced. Now they just hope Chrysanthemum and her bike chain induce a few goosebumps on the judging panel.
Delete Image
Align Left
Align Center
Align Right
Align Left
Align Center
Delete Heading