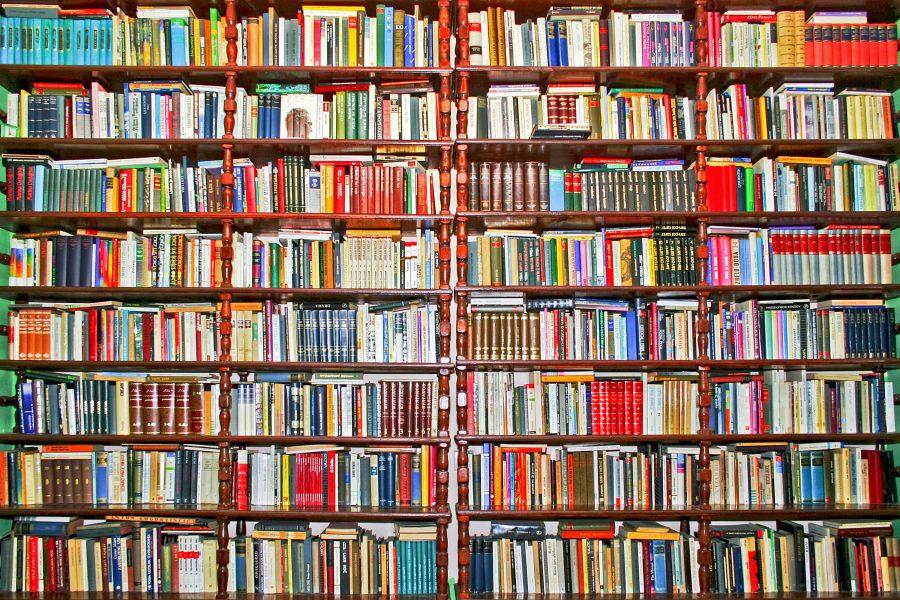 Set in futuristic Tokyo, Number9dream follows 19-year-old Eiji as he searches for the father that he has never met.
Taking cues from famed Japanese author, Haruki Murakami, Mitchell weaves together the urban landscape of city with Eiji’s own journey of personal discovery. Add in a heartwarming relationship between Eiji and his sister, along with friendships and Number9dream is a coming-of-age story from the future that even readers from 2014 can relate to.

It’s the classic heartbreaking memoir: Liz Murray was born to drug-addict parents, who died of AIDS when she was young.
Beating all odds, Murray decided to push herself, despite difficult circumstances and financial hardships. Her high school career culminated with a New York Times scholarship – and a coveted spot at Harvard University.
Breaking Night will leave you in awe, not only because of Murray’s sheer determination and hard work in school, but also because of her mission to keep herself from falling off the tracks. Murray’s memoir is both gripping and emotional, ultimately proving that no obstacles are too difficult to overcome.

“Much of what we consider valuable in our world arises out of these kinds of lopsided conflicts, because the act of facing overwhelming odds produces greatness and beauty.”
Malcolm Gladwell tackles giants and unearths the story behind history’s most famous – or – infamous – underdogs. The book offers the accounts of various people who have taken obstacles and turned them into the driving force behind their successes.
For anyone who has recently encountered failure and needs a personal pat-on-the-back of encouragement, David & Goliath will help you realize the good that might emerge from even the most discouraging of obstacles.