Gap to open first store in Taiwan on March 8th 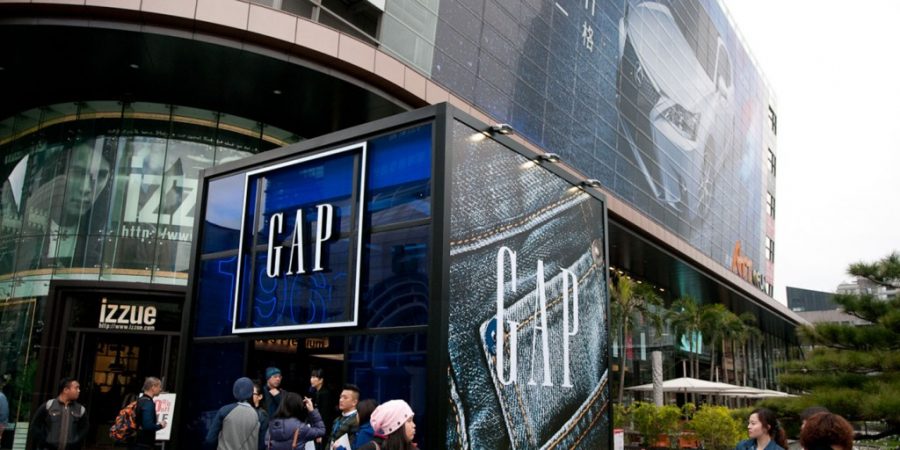 The American multinational clothing and accessories retailer, Gap, will open its first store on island in downtown Taipei at ATT4FUN. The international brand will be the latest addition to the growing presence of global retailers in Taiwan, after the opening of Japan’s Uniqlo and Spain’s Zara.
The store at ATT4FUN, a mall situated right in the center of the Xinyi business district and adjacent to Taipei 101, will feature 3 stories, covering around 1200 square meters, in order to include a men, women, children and infants section. The first floor will showcase women’s clothing while the second floor will be men’s clothing. The basement will feature children and infants’ clothing.
ATT4FUN already debuted a few large brands such as Pull & Bear and Zara Home last December. This addition to it’s collection of brands is believed to be able to boost sales and improve the mall’s reputation as being one of the major players within the nation’s district with the highest density of malls.
In order to celebrate the opening, Gap will be releasing a limited edition t-shirt showcasing the Taipei 101 skyscraper with “TAIWAN” printed in big fonts on the top.


The March 8th opening is believed to see large amounts of shoppers venturing to the store with a high possibility of needing to line up in order to enter the store. The scene of having to cue up to enter a store is a familiar site in Taipei, however, as brands such as Uniqlo, Zara, Pull & Bear, and lately Krispy Kreme have all been through this phase when first opened.
A second Gap is expected to open by the end of March in Taipei at Hankyu, the shopping mall featuring Uniqlo below the W Hotel in the same district as ATT4FUN.
H&M, Hollister, and Abercrombie and Fitch are also brands that are rumored to be planning to open on island with H&M possibly opening as soon as Q3 in Xinyi.