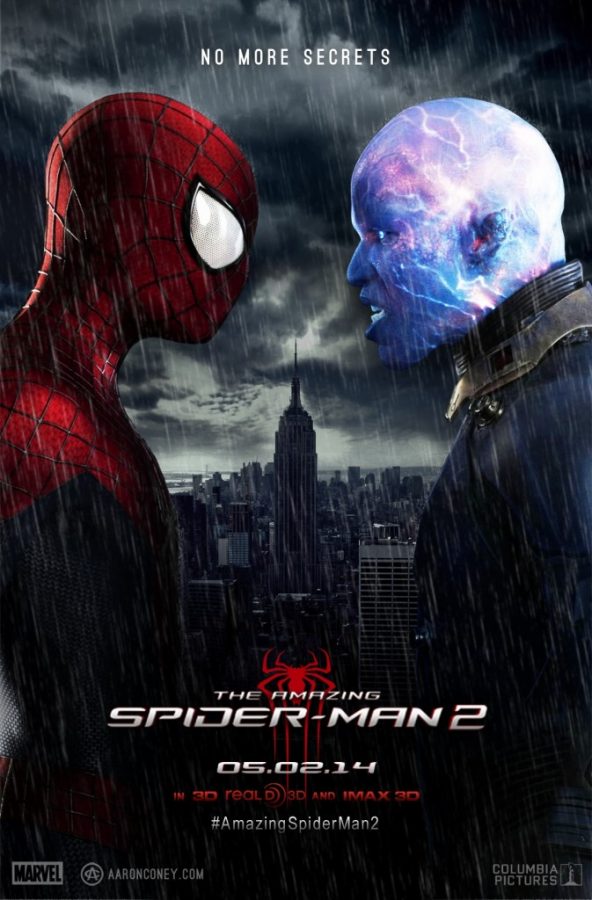 Has Spiderman lost the plot?
What’s the big deal about Spiderman? I’ve never understood the appeal. He is just an enhanced human who swings around New York, lassoes thugs in cobweb, rushes to school in time for History, gets the girl. Whatever.
What, exactly, does the webbed superhero bring to the table? Gag relief? What makes Spider-man bare any comparison with other superheroes, say Iron Man, or Captain America? Is he just an under-powered superhero who Stan Lee created out of boredom?
In this latest episode, from director, Marc Web, the amazing spider-man faces off Electro, a goodguy-gone-bad who just needed a little love. Peter Parker (Andrew Garfield) meets his childhood friend, Harry Osbourne (Dane DeHaan), who realizes that he has a hereditary disease. The only way he can survive is to acquire spider’s blood, to absorb his accelerated regeneration. In the process, Parker and Osbourne uncover the truth about OsCorp, and how dark and murky the company and its history really was.
In my view, the plot is overloaded with villains, and the plot is very messy with too many plotlines squeezed into a 142 minute movie. The backstory to each of the villains were covered very briefly, with too much time devoted to Parker and Stacy’s on-and-off relationship. The truth behind the disappearance of Parker’s parents was covered really well but some of Spidey’s cheesy statements kills the fight scenes.
Spider-man may not have body heatseeking missiles of Iron Man, or eyes like Hawkeye, but what makes Spider-man unique are his deeply ingrained values. After all, with great power comes with great responsibility. For Parker, it is always an upwards battle, sacrificing those who are nearest to him, including his uncle Ben. His unwavering will and his dedication to his core values is what people should try to emulate.
Marvel may want to develop Spider-man as an “Americanized” James Bond, changing the image every time the actor changes, in order to keep the spidey image fresh every time. What was positive about this new chapter in the series is that Spider-man is more the agile fighter, much closer to the character in the original comics.
Andrew Garfield suits this incarnation of spider-man, his Peter Parker is friendly, funny and naturally appealing. Audiences around the world have reacted positively to his onscreen chemistry with Emma Stone. They break up over and over again, but they can not resist the animal attraction that keeps them reuniting. Emma loves her Spiderman and – unlike me – so do audiences around the world.