The Maze Runner wows in theaters 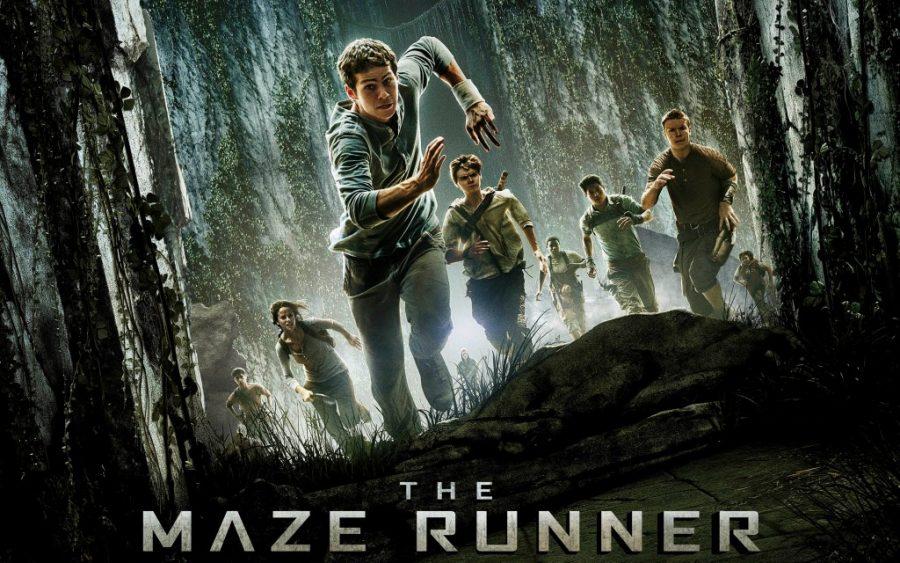 When I went to see The Maze Runner, I was expecting another dystopian young adult film desperate to cash in on The Hunger Games hype (ehem, Divergent). What I found instead completely floored me.
The Maze Runner, based on James Dashner’s bestselling young adult novel and directed by Wes Ball, is riveting from start to finish. Much like the maze that serves as the central mystery for the movie, The Maze Runner is full of twists and turns and does an excellent job of keeping the viewer wondering what’s going to happen next.
The movie begins when our hero Thomas wakes up in the Maze with no recollection of his past. He is even more surprised to find the Maze is filled with other boys just like him, who have banded together and created a teenage village of sorts in the center of the Maze, which they call the Glade. Unlike those who came before him, Thomas is relentless in his quest to find out what lies beyond the Maze, and it’s his curiosity that ultimately changes everything.
While much of the plot is predictable, and features many of the typical tropes we see in stories about sudden newcomers who save the day, The Maze Runner offers a fresh spin on an age old story, with a dystopian world setting and robot spider monsters that terrorize Thomas and the boys. What I loved most about the movie was the way they blended futuristic technology and gritty rural life. Those panning shots of teenagers chopping firewood against a backdrop of the tall and foreboding metal wall were stunning.
Rising star Dylan O’Brien did an excellent job of portraying Thomas’ evolution from a scrawny confused teenager into a strong group leader, and the supporting cast were just as strong. The only weakness: I burst out laughing at Will Poulter’s portrayal OF  the lean, mean and potentially evil Gally. There was nothing wrong with his performance, but I couldn’t stop thinking about his role in We’re the Millers. Very, very different roles.
Beyond that, there is little to criticize  I know some people were upset that key plot points from the book were changed, but as someone who has never read the books, I thought The Maze Runner was excellent. It’s a movie that drew inspiration from the  book, but ultimately it is able to hold its own in the theaters. Watch out Hunger Games, because there’s a new dystopian blockbuster in town!