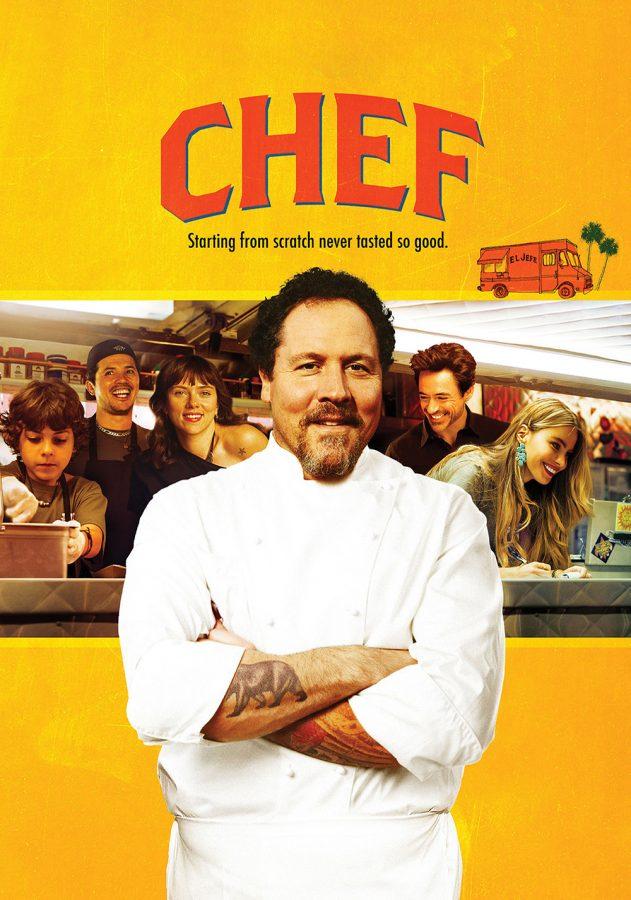 Chef is one of those films that gives the audience a familiar, fuzzy feeling. It reminds the audience to make the best out of what they have and to learn to accept what has happened to them. The storyline is a bit predictable, but nonetheless, it did not disappoint.
Jon Favreau, who is also the writer, director, and producer of this film, plays the role of Carl Casper, an overweight chef in a five-star restaurant, operating under the orders of the strict owner.
The plot kicks off with Carl Casper preparing a delicious menu for a visiting critic. The owner of the store rejects the menu and tells him to stick to the usual courses. The critic is appalled by the lack of creativity and writes a review bashing Casper’s skills. They have an argument on Twitter and Casper yells at him in person in the restaurant. All this was caught on video and the video becomes viral, making him an item of popular interest. Casper leaves the restaurant not long after because he wants to be able to pursue culinary creativity, rather than working under a rigid boss. He starts off the next stage of his career when he purchases a good truck, which later becomes known as “El Jefe.”
An interesting component of this movie is that it incorporates and uses a lot of social media, such as Twitter and Vine. The critic and Casper sent each other harsh tweets on Twitter. The video of Casper yelling at him also became viral through the internet. After he finally gets the food truck up and running, his son Percy promotes the truck by tweeting about their whereabouts and activities and also uploading Vines of their day-to-day lives.
Carl Casper and his wife, played by Sofia Vergara, are divorced and Percy, their son, lives with his mother. He doesn’t receive much attention from either parents, because both are too busy working. Percy longs for him and his father to spend quality time together but Casper is constantly bailing on their plans to work on new dishes. Throughout the movie, we watch Casper learn to become a more responsible and loving father, finally seeing the needs of his child. It is heartwarming to watch the two grow on one another.
This movie is not to be missed. I would recommend this film to anyone who wants to watch a laidback movie that is sweet and humorous. It’s a decent film and although the plot was not intriguing or suspenseful, it was satisfying and I personally really liked it. Easy 8/10.