Consumer Electronics Show: 5 Top Gadgets That Will Blow Your Mind 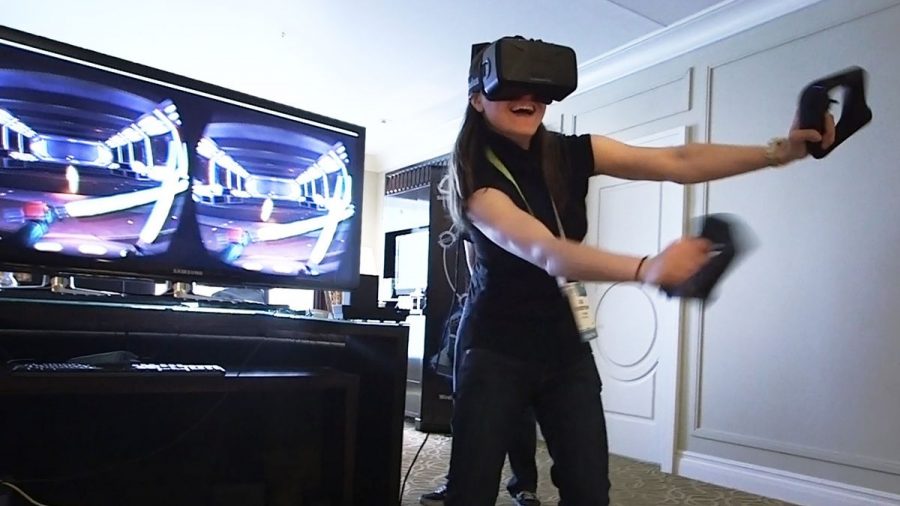 For tech nerds, the Consumer Electronics Show is Disneyland on steroids. Any hardware with a button on it will have a place at CES – from washing machines to new car designs. Held at Las Vegas, Nevada, hundreds of tech companies across the globe come together to talk about their newest tech concepts and products. Leaving rivalries and feuds behind (or so they say!), all of the prominent multimillionaire tech companies set stations at the CES to reveal what’s new for the upcoming year. As long as it has wires in it, it’s CES-worthy. Here’s a quick roundup of the awesome inventions that the tech giants are looking forward to in 2015.
Drones: The Rise of Skynet?

This year, Intel presented phenomenal drones at the computer convention. Seemingly defying the fundamental laws of physics through, Intel drones can be set to follow a specific person, but only for as long as  its battery lasts – of course. Creepy, eh? However, selfie lovers rejoice: Intel’s drone can take a 360-degree photo of anything.
Self Driving Cars:

Mercedes-Benz presented its very own driverless cars this CES. The all new Mercedes-Benz F 015 Luxury in Motion boasts a living room car with four seats that face each other, powered by hydrogen. Ambitious, Mercedes-Benz engineers aimed for less CO2 emission, and a smaller carbon footprint.
Wearable Technology

Lots of wearable technologies was unveiled at the CES. LG’s prototype WEBOS Smartwatch is one that wowed the audience. The Smartwatch features a cellular radio, a microphone, an email app and possibly an API for coders to create apps with. Basically, this timepiece can substitute for your phone if you’re too lazy to take it out of your pocket.
Televisions

A new era of televisions has arrived, as 4k TV is officially going mainstream, along with HDR (high dynamic range) tech and quantum dot technology. Televisions have always been the centerpiece at computer shows, with a huge number of couch potatoes swarming these stalls. Fitting these into a home-friendly environment is one of the main objectives of these TV-making companies. Companies have already started making televisions with curved screens, and ones that cover an entire wall – for the consumer’s maximum enjoyment.
Virtual Reality

Last year, Blue and Gold introduced you to the Oculus Rift. However, virtual reality hardware has since improved greatly. The Sixence virtual reality lightsabers demo at CES is an awesome demonstration of the new technologies of VR. Built in motion trackers on its “hand trackers,” are able to pick up any movements the user executes, and then translate these onto the big screen.  Maybe someday we’ll be able to go on a vacation straight from home, just by using the virtual reality headsets.