Say Hi to My Invisible Boyfriend 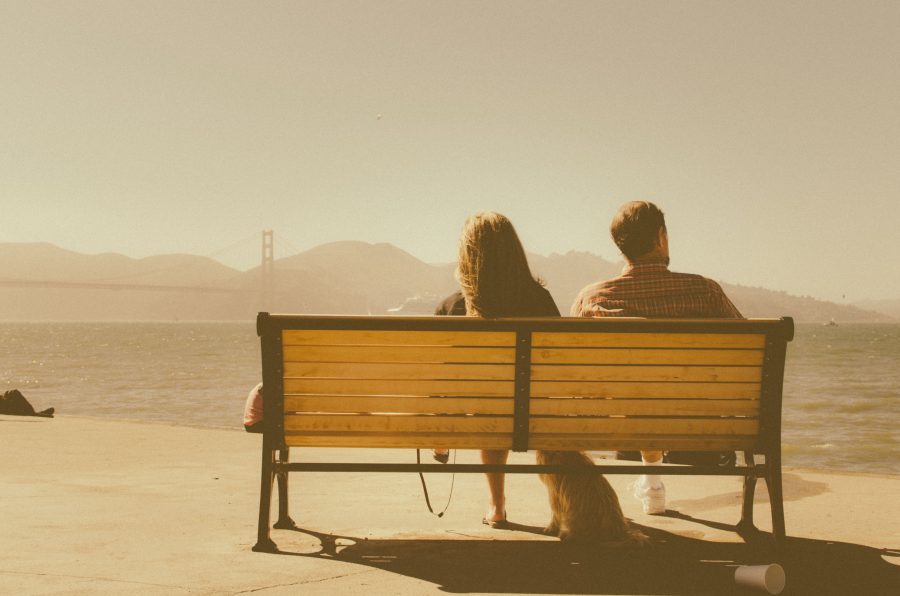 “But is it Facebook official?”
Matthew Howell, founder of Invisible Boyfriend, claims social media has mainstreamed the “relationship status” question. “Today’s society,” the Invisible Boyfriend website says, “at least the coupled portion, doesn’t mind asking these pressing, super-personal questions of friends and coworkers.”
This is why a new service, named “Invisible Boyfriend,” has surfaced and caught the attention of many worldwide. It simulates a real life boyfriend or girlfriend by sending texts and even a handwritten personalized note mailed to its service users.
Its purpose, though, contrary to what it may sound like, isn’t to give you dating experience or realistically fake-date the boy or girl of your dreams. Its purpose is to provide “evidence” of that boy or girlfriend you are supposedly dating, to successfully convince your parents or friends of your significant other’s legitimacy.
Howell came up with the service idea after being questioned about his love life following a divorce. “Relationships, for the good they all do us, create pressure from friends and family,” the website says.
Invisible Boyfriend aims to be used to avoid awkward social situations and questions by acting as “proof” from the so-called “boyfriend.” The app’s intent even touches on the subject of rejection of LGBT members in the family setting or from friends in the general community.
So, sure, we get the point of the app. But what I left out was that Invisible Boyfriend also charges $25 USD a month for its service. I’m not so sure it’s worth the money, but it’s a great option for those who need it.