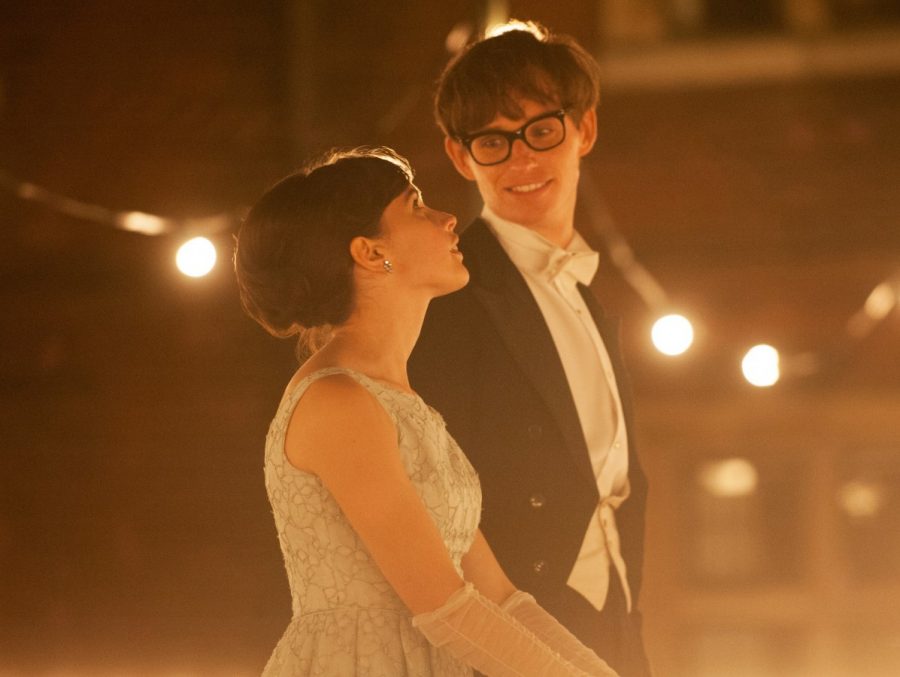 This post has been updated to include the winners of this year’s Oscars.
Before I begin, I want to make it clear that I wouldn’t call myself an Oscar pundit. Rather, I am a film enthusiast that gets really excited come award season. What that means is that I spent an entire day staring at my laptop screen waiting for the Academy to announce the nominees for the 87th Annual Academy Awards. Now that they’re out, I have a few predictions I’d like to make.
Best Picture

In the same way that Alfonso Cuarón’s Gravity and Steve McQueen’s 12 Years a Slave dominated the Academy Awards last year, the clear frontrunners of this year’s race are Richard Linklater’s Boyhood and Alejandro G. Iñárritu’s Birdman or (The Unexpected Virtue of Ignorance). Boyhood may not be the best film of the eight nominees this year (that honor would go to Birdman), but it will undoubtedly be the film.
Will win: Boyhood
Should win: Birdman
Did win: Birdman
Best Adapted Screenplay

Best Original Score should go to Hans Zimmer’s score for Interstellar – which is one of the best soundtracks this decade – but it may be too experimental for the Academy, so they could go with Jóhann Jóhannsson’s more traditional soundtrack for The Theory of Everything.
Will win: Jóhann Jóhannsson (The Theory of Everything)
Should win: Hans Zimmer (Interstellar)
Did win: Alexandre Desplat (The Grand Budapest Hotel)
Best Animated Feature

The biggest disappointments for the Oscars this year was the Academy’s decision to snub both Steve James’ documentary, Life Itself, and Chris Miller & Phil Lord’s animated film, The LEGO Movie.
Will win: How to Train Your Dragon 2
Should win: The LEGO Movie
Did win: Big Hero 6
Best Production Design