Pink Out on Halloween 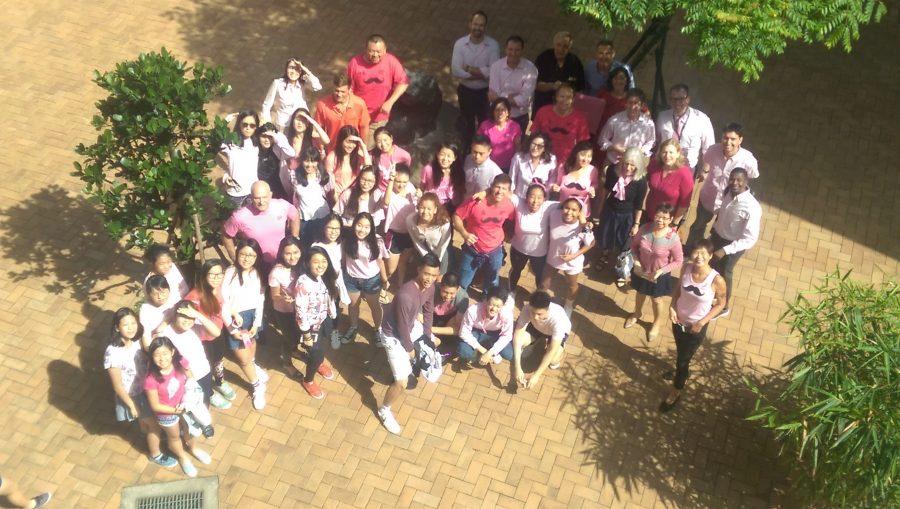 Because it was the first year for TAS to do a Pink Out day, the officers were anxious about whether or not the students will wear pink. “At first I was really nervous about the turnout of Pink Out, and I wasn’t really sure if people were going to remember to wear pink. So I tried my best to promote it through social media like snapchat and facebook” says Catherine Chang (10), the activities head of TAS Cancer Society.

After a successful Pink Out, Cancer Society officers are looking forward to wearing pink on every October to spread breast cancer awareness. For improvements, Catherine Chang says, “Next year, I wish we can pick a day that is not a Monday because after a weekend, people will forget.”

Overall, Pink Out for 2016 was a memorable day for the Cancer Society Officers. “Thank you everyone for wearing pink. It actually turned out a lot better than I expected. And I think it’s great that everyone is aware of this issue and supporting this” says Evan Peng (12), the vice president of the club.