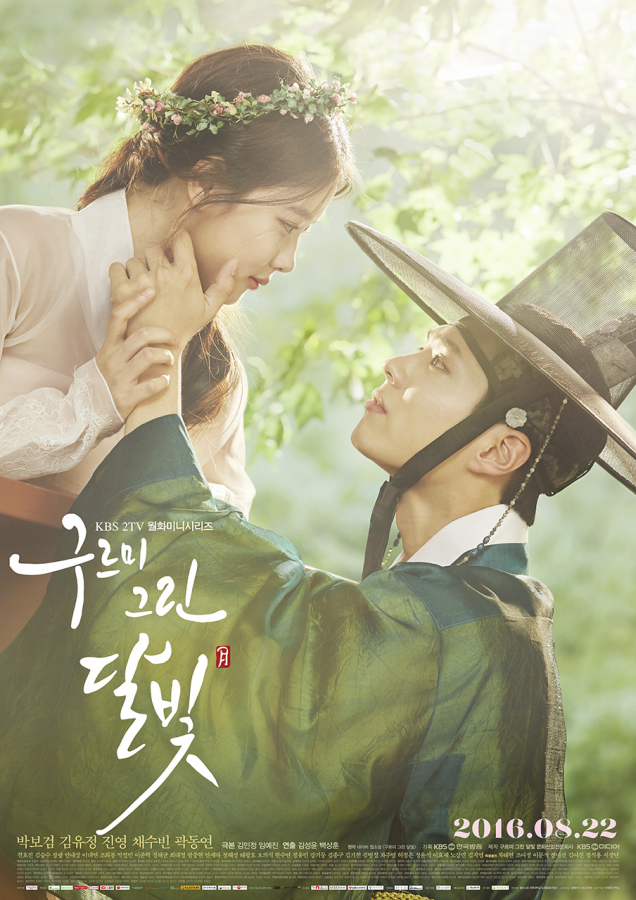 Although Korean popular culture often gets a negative reputation around TAS’s student body, I believe that these forms of  art don’t deserve this reputation. In fact, they are awesome because they carry uplifting and positive messages; they help Koreans band together over their native language (especially when they live outside of Korea); and, for non-Koreans and Koreans alike, they help us to learn about Korean history and even ourselves.

If you’re ever feeling down in the dumps, the lyrics and storylines of listening to K-pop songs or watching K-drama can be comforting. If you like serene or light-hearted songs, you might want to listen to OKDAL or AKMU.  My friends and I often listen to these cute songs together and because of their positive lyrics; I rarely feel depressed or lonely. Of course, K-Drama is not an exception. Drama contains a variety of storylines of love, school, and even historical dramas and webtoon based dramas. Fantasy genres opens a door to a new world and allow us to flee from the exhausting stress of our non-television reality. Each drama has its own unique concept. Even though Korean is not offered as an academic course here at TAS, we have many people who speak it or are interested in it. Sometimes people come up to me and speak in somewhat fluent Korean, which surprises me all the time. How did they learn it? They always answer that they learned it through K-Pop songs. K-Pop and K-Drama helps strengthen relationships. Although I am usually very timid with new people, when new students comes up to me with these Korean cultural products, it is easier for me to greet them in a friendlier way. K-Pop and K-Drama helps to break the ice!

Korean media also helps you learn about the world around you. “Through dramas, you can also know other countries’ history or tradition but not too seriously because it also contains fiction aspects,” says Sherry Chai (10). It is a chance for you to know about novel aspects of Korea. Two of the more recent historical dramas are Moon Lover: Scarlet Heart Ryeo and Love in the Moonlight. After watching these dramas, I received a lot of comments on how realistically Korea is depicted in these dramas.. Of course, the plot does not line up exactly with Korean history, but much of it is grounded in actual history. Watching these dramas can also help you reflect upon yourself. Some characters might remind you of yourself and if they are portrayed or perceived in a negative way, then this could potentially be really helpful to someone.

Don’t be afraid or reluctant to step into another culture. Korean pop and drama, while foreign to many students, might be just what you’re looking for.